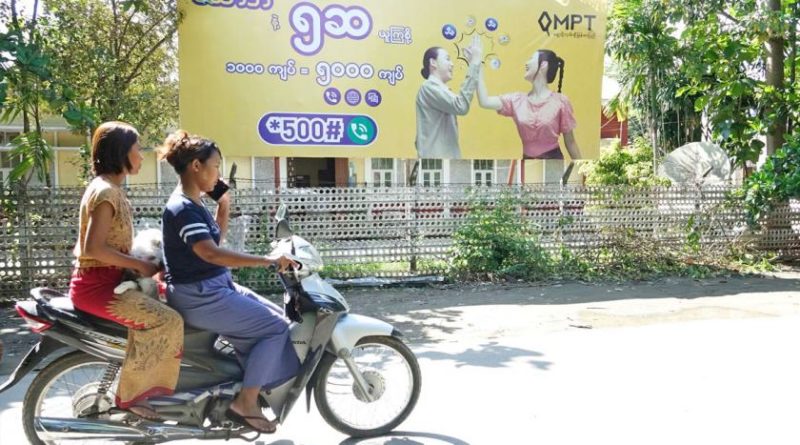 Yanghee Lee, the United Nations’ special rapporteur on human rights in Myanmar, called on Tuesday for government to reverse its decision to impose mobile internet bans in Rakhine and Chin states.

Lee said in a statement that the government’s shutdown of mobile data networks in nine townships could have serious implications for human rights and humanitarian monitoring in the conflict areas.

“There is no media access and there are serious restrictions on humanitarian organisations in the conflict-affected area. The entire region is in a blackout,” Yanghee Lee said.

Lee added she fears for all civilians cut off and without the necessary means to communicate with others inside and outside the affected areas as there were credible reports on June 18 that Tatmadaw (military) helicopters attacked in Minbya township in central Rakhine and the following day the Arakan Army (AA) fired on a naval ship in Sittwe, killing and injuring several soldiers.

“Both parties to the conflict must ensure that civilians and civilian objects are protected at all times and uphold international humanitarian law. The restrictions on the media and humanitarian organisations must be lifted immediately,” Lee said in the statement.

The Ministry of Transport and Communications on Friday ordered the temporary suspension of internet access in townships where fighting is taking place between the military and AA to ensure stability, rule of law, and in the public interest.

Paletwa in Chin, and Maungdaw, Buthidaung, Rathedaung, Ponnagyun, Mrauk-U, Kyauktaw, Minbya and Myebon in northern Rakhine are the townships affected by the shutdown.

On Monday, a group of local digital rights, civil society, and business NGOs also issued a statement saying the decision to shut down internet access in nine townships in Rakhine and Chin without prior notice or limitation clearly infringes on human rights.

“All governments have the duty to protect the right to the freedom of expression and information,” the group said in its statement.

The statement added the current internet shutdown will further reduce the availability of information about the conflict and its impact on civilians and increases concerns for their safety as the ability of the government to protect them would be reduced.

“The internet shutdown has a wide impact on the rights to livelihood, health, education and safety even during normal circumstances. An internet shutdown in a conflict area is a more serious concern regarding the safety of the community members,” the group’s statement said. 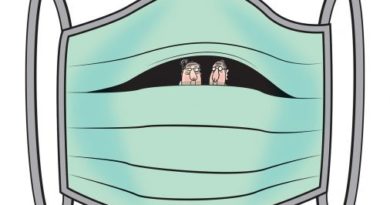 EDITORIAL CARTOONS: Covid-19 and risks to the elderly 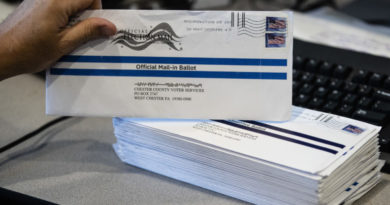 US PRESIDENTIAL ELECTION 2020: WASHINGTON- Post Office warns states across US about mail voting 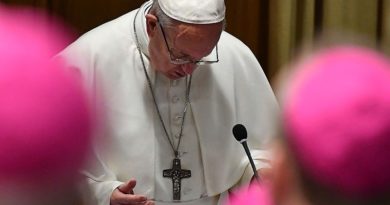