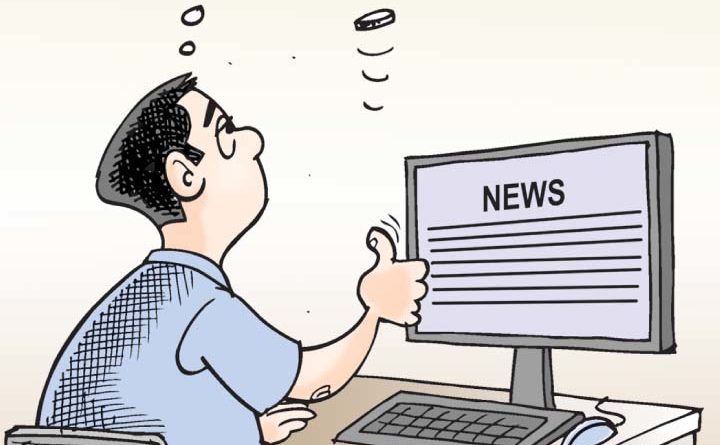 Fake news. This has become the center of so much discussion lately in public forums, in on-line and social media platforms, and in the Senate, where Sen. Grace Poe’s Committee on Public Information and Mass Media conducted hearings this week.

Many public figures have charged that they were victims of fake news, among them Sen. Manny Pacquiao who was once named by a blogger as having a mistress, posting a photo of a house he had allegedly given her, which turned out to be false. Another blogger accused Vice President Leni Robredo of spreading fake news because she had painted a gloomy picture of the country. An alleged compromise agreement giving the government a share of the supposed Marcos wealth was posted on social media, but later removed.

Fake news could come out on any communication platform but the complaints aired in the Senate probe have been in on-line and social media, rather than in the traditional media such as newspapers and television and radio broadcast stations. Senator Poe noted that many bloggers have been accused of being major drivers of disinformation but, she pointed out, bloggers are not above the libel laws. “Although we support a person’s right to freedom of expression, once that writer defames the subject of his article, that writer must be held liable in accordance with our laws,” she said.

Our Constitution protects and upholds freedom of information: “No law shall be passed abridging the freedom of speech, of expression, or of the press….,” it says in the Bill of Rights. No one is banned from speaking out but he must be ready to accept responsibility for the statement once it is expressed and spread, such as through mass media.

A libelous statement is punishable under the Law on Libel. Congress enacted the Cybercrime Prevention Act of 2012 specifically to penalize crimes defined under the Revised Penal Code but now involving computer and communications systems, networks, and databases.

In time, the nation’s bloggers with their newfound opportunities to express themselves via the new digital platforms, will come to learn and accept the limits of their freedom. At the same time, we must be vigilant lest certain groups take advantage of the current complaints to unduly curb this freedom. In the words of Senator Poe, we must also have “vigilance against silencing of dissent.”

.
NOTE : All photographs, news, editorials, opinions, information, data, others have been taken from the Internet ..aseanews.net | [email protected] |
. 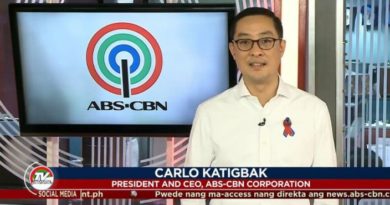 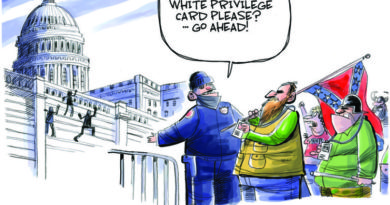 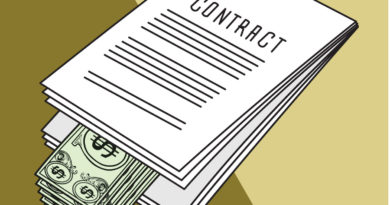