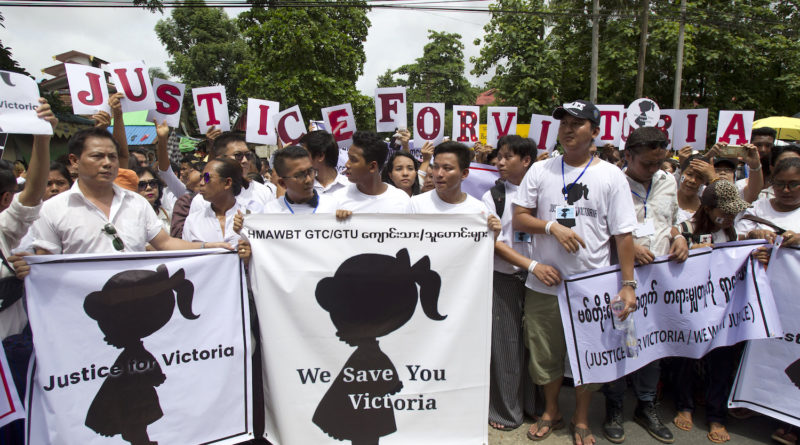 Marchers stage a protest in Yangon on Saturday to demand police account for their handling of a case in which a 3-year-old girl was raped in a nursery school in May. (AP Photo)

YANGON: Thousands of protesters marched to a police station in Yangon on Saturday, demanding speedy and transparent justice in a child-rape case that has sparked national outrage.

Police said this week that they had arrested a suspect in the rape of a toddler – nicknamed Victoria – at a private nursery school in the administrative capital, Nay Pyi Taw, in May.

Social media users have questioned the slowness and professionalism of the police response after the girl’s family filed a complaint more than a month ago, underscoring a lack of trust in authorities in a country still emerging from decades of military rule.

A government led by Nobel laureate Aung San Suu Kyi took power after sweeping the elections in 2015, but key institutions such as the police remain under military control and efforts to strengthen the rule of law have floundered.

Organisers estimated as many as 6,000 protesters gathered on Saturday at the Yangon office of the Criminal Investigation Department (CID) wearing white T-shirts, some printed with the words “Justice for Victoria”. One banner read: “We don’t want any more Victorias.”

“We need an explanation that people can accept and justice for the kid,” said 33-year-old protest organiser Aung Htike Min.

The protesters also called on the government to create a safe environment for Myanmar’s children.

The police force’s deputy director general, Aung Naing Thu, said on Friday in a news conference broadcast live on Facebook and watched by thousands of people that police had filed a case at court against a driver at the victim’s nursery, and he was in custody.

A thorough investigation was conducted, he said, but efforts to identify the perpetrator had been delayed because officers were waiting to speak to the victim, a 3-year-old girl who was recovering from medication she was given after the assault.

“We filed the lawsuit against the suspect based on the testimony of the child and technical records,” said Aung Naing Thu, referring to security-camera footage that he said implicated the driver.

The nursery had also been closed because it lacked the correct licence to operate, he said.

Demonstrators were sceptical about the account given by the police, a force that is widely perceived as corrupt or incompetent.

“I found it very suspicious and I don’t trust the investigation of CID,” he said. 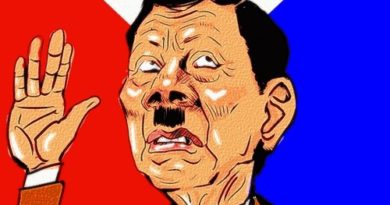 OP ED-COLUMN: OPINION ON PAGE ONE- DU30’s duty is not to Calida but to himself – BY FRANCISCO S. TATAD 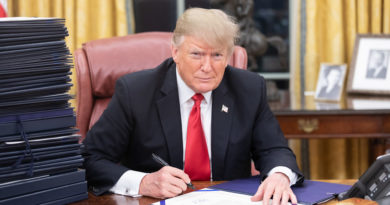 WASHINGTON, D.C., US- US Senate to Trump- Deny De Lima jailers US entry to and tied Trump’s hand to go to war. 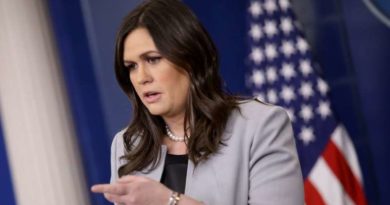 POLITICS-MEDIA: Washington – Sarah Sanders says she was kicked out of Virginia restaurant