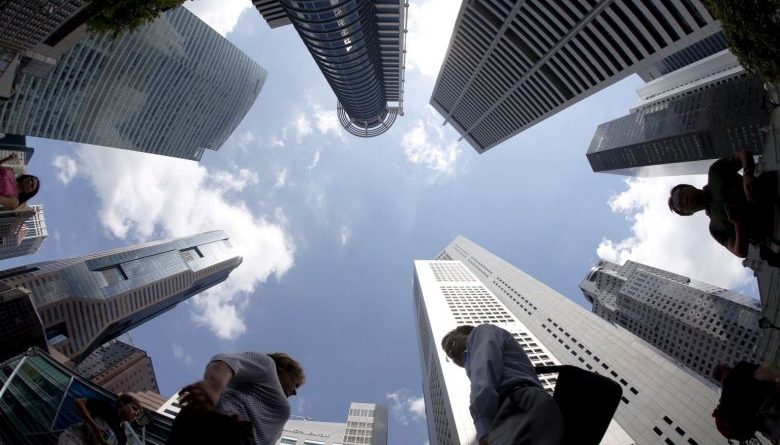 People walk past office buildings in the central business district in Singapore in 2015.PHOTO: REUTERS

Rich economies like Singapore should not be labelled ‘developing countries’, says Trump in call for WTO reform

WASHINGTON – Singapore and other rich countries are unfairly taking advantage of their self-declared status as developing countries to gain preferential treatment in the World Trade Organisation (WTO), said US President Donald Trump on Friday (July 26) in a call for the WTO to change its approach on the developing country label.

“The WTO is BROKEN when the world’s RICHEST countries claim to be developing countries to avoid WTO rules and get special treatment. NO more!!!” he wrote on Twitter.

In a memo, Mr Trump directed US Trade Representative Robert Lighthizer to stop treating such countries as developing countries for the purposes of the WTO, if it deemed that they had not made substantial progress towards reform within 90 days.

The memo primarily took aim at China for gaming the system by benefiting from unfair trade benefits while having weaker commitments compared to other WTO members, but also highlighted 10 other rich economies whose developing-country designations it said were “patently unsupportable in light of current economic circumstances.”

These economies are among the wealthiest in the world by GDP, or are members of the Group of 20 an Organisation for Economic Cooperation and Development. They included Singapore, Brunei, Hong Kong, Kuwait, Macao, Mexico, Qatar, South Korea, Turkey and the United Arab Emirates.

“When the wealthiest economies claim developing-country status, they harm not only other developed economies but also economies that truly require special and differential treatment,” said the memo.

“Such disregard for adherence to WTO rules, including the likely disregard of any future rules, cannot continue to go unchecked,” it added.

Mr Lighthizer said in a statement that he looked forward to carrying out the President’s directive, adding: “This unfairness disadvantages Americans who play by the rules, undermines negotiations at the WTO, and creates an unlevel playing field.”

Developing countries are entitled to special treatment ranging from setting higher barriers to market entry than more developed economies and extra time to fulfil their WTO commitments, and can subsidise exports of agricultural products.

The US will devote all necessary resources to “changing the WTO approach to developing-country status such that advanced economies can no longer avail themselves of unwarranted benefits despite abundant evidence of economic strength,” said the memo.

The Trump administration has frequently called for WTO reform and complained about the misuse of developing country statuses, but Friday’s memo marks the most forceful action from the US so far.

Nonetheless, Washington’s move to push the WTO to reclassify Singapore as a developed country is unlikely to have a significant impact on Singapore’s trading relations, said Dartmouth College associate professor Davin Chor, who specialises in international trade and political economy.

“Singapore is already committed to a very free and open trading system, with minimal tariffs levied on imported goods. In particular, Singapore does not make extensive use of some of the provisions and exceptions that developing countries can appeal to with respect to the WTO,” he told The Straits Times.

Singapore’s exports to its major export markets are also largely covered under free trade agreements, which a change in its development status label is unlikely to affect, he added.

“The memo itself appears to be part of the wider strategy by the current US administration to put more pressure on China on the trade front. This is evident from how the text of the memo singles out China, going into some detail as to why China should be viewed as a developed country,” said Dr Chor.

But this was debatable, he said. Dr Chor noted that while China’s coastal provinces have economies that resembled those of middle-to-upper income countries, China’s large population size means that its per capita income remains very much in the range of developing-country status.

The Straits Times has contacted the Ministry of Trade and Industry for comment.

US Correspondent
Charissa Yong was posted to the United States as The Straits Times’ US Correspondent in October 2018. Based in Washington DC, she has a keen interest in national politics, US-China relations and geopolitical shifts. She joined the paper in August 2012 and spent most of the subsequent six years reporting on the Singapore political scene, with three elections and countless parliamentary debates under her belt. As a regional correspondent in 2018, she covered Asean meetings and South-east Asian trends. She has a BSc in International Relations and an MSc in Comparative Politics, both from the London School of Economics and Political Science. She is particularly fond of languages and escape rooms. 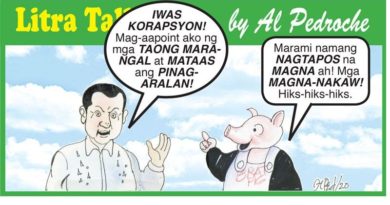 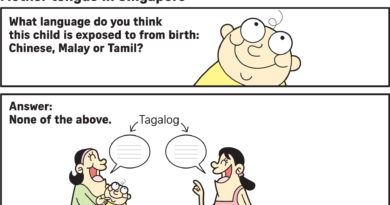 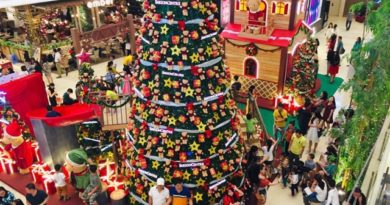