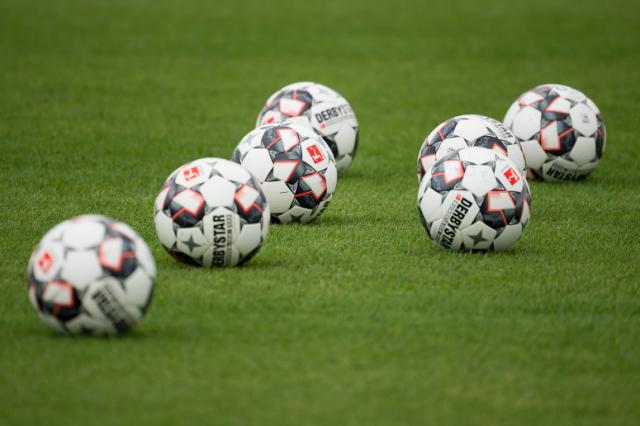 The Guatemalan U-15 team had their visas denied. (Photo by TF-Images/Getty Images)

Guatemalan U-15 soccer team has visas denied on way to U.S. for Concacaf tournament

A number of players from the Guatemalan under-15 boys soccer team were not allowed entry into the United States while traveling to the CONCACAF U-15 tournament.

There were reportedly 11 players who had their visas denied by the United States. While some teams have had similar issues, that number is unprecedented, according to Guatemalan federation president Gerardo Paiz.

The boys U-15 tournament is set to take place August 4-11. Guatemala was expected to be in Group B.

Guatemala will still take part in the tournament, but with different players, according to ESPN.

On Tuesday, President Donald Trump threatened Guatemala with tariffs, among other things after Guatemala did not sign the “Safe Third Agreement.”

Chris Cwik is a writer for Yahoo Sports. at [email protected] 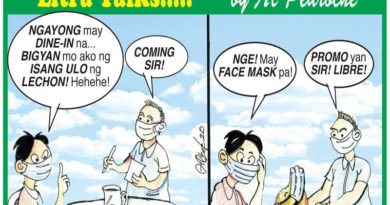 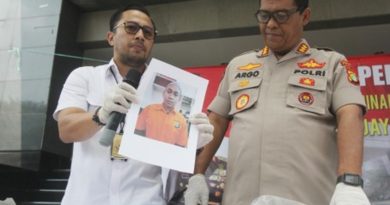 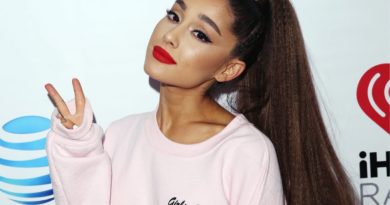