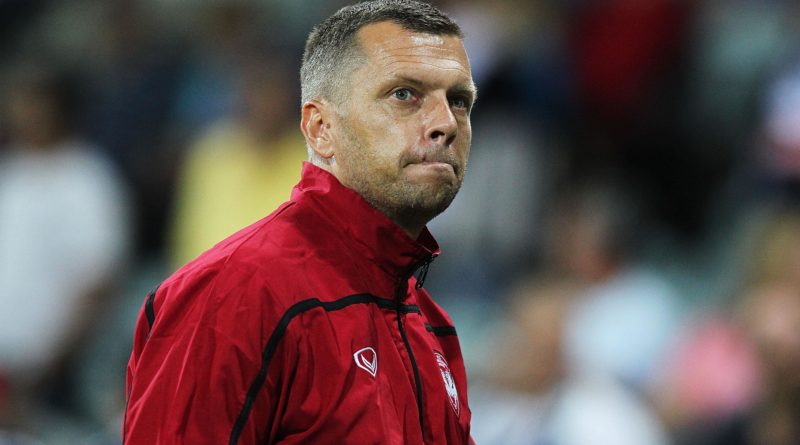 More than the tactical side of his team’s game, Philippines coach Scott Cooper hopes to bring back the never-say-die spirit that endeared the Azkals to the country during their resurgence a few years ago.

Facing a tough challenge in the World Cup qualifiers, Cooper, who was deputy to ex-coach Sven Goran Eriksson in the AFF Suzuki Cup and the Asian Cup early this year, also wants the Azkals to show more resolve as they take on some of the biggest teams in the continent.

“We’re very positive and the expectation is to win, not just see what we can do against these teams,” said Cooper during the PSA Forum at Amelie Hotel on Tuesday.

The Azkals are in Group A with China, Syria, Guam and Maldives and Cooper insists that they have their work cut out for them if they want to finish as one of the Top 2 teams in the group.

The Azkals play Syria on Sept. 5 at Panaad Stadium in Bacolod City and face Guam away on Sept. 10.

“We went to the Asian Cup (in January) and performed well against South Korea, but not so much in the last two games (against China and Kyrgyzstan). This time, the mentality has to be spot-on. We have to give a bit more fight and have a lot more belief. Performances are always good, but we need results.”

.
<>
NOTE : All photographs, news, editorials, opinions, information, data, others have been taken from the Internet ..aseanews.net | [email protected]
. 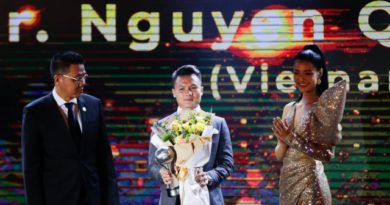 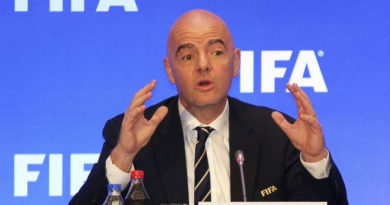