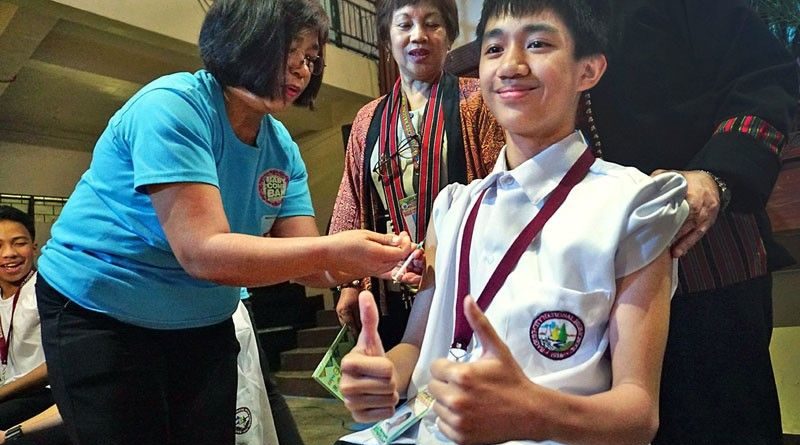 This decision was reached in the wake of 146,062 dengue-monitored cases from January to July 20, which is 98 percent higher compared to the same period last year.

Duque said that based on the DOH Dengue Surveillance Report, Western Visayas has the most number of cases at 23,330; followed by Calabarzon (Cavite-Laguna-Batangas-Rizal-Quezon) with 16,515; Zamboanga peninsula with 12,317; Northern Mindanao with 11,455 and Soccsksargen with 11,083 cases.

“It is important that the national epidemic be declared in these areas to identify where a localized response is needed, and to enable the local government units (LGUs) to use their Quick Response Fund to address the epidemic situation,” Duque said.

For his part, Defense Secretary Delfin Lorenzana, as chairman of the NDRRMC, issued a memorandum to all disaster response units across the country for strict implementation of the national dengue epidemic declaration.

Meanwhile, seven out of the 17 dengue-affected regions have exceeded the epidemic threshold for the past three consecutive weeks, according to Duque. These are Calabarzon with 16,515 cases; Mimaropa (Mindoro-Marinduque-Romblon-Palawan) with 4,254; Bicol with 3,470; Western Visayas with 23,330; Eastern Visayas with 7,199; Zamboanga peninsula with 12,317 and Northern Mindanao with 11,455.

Other regions that exceeded the alert threshold level are Ilocos with 4,396 cases; Central Visayas with 10,728 and the Bangsamoro Autonomous Region in Muslim Mindanao (BARMM) with 2,301 cases.

He added that following the national dengue epidemic declaration, the DOH, together with other government agencies, LGUs, schools, offices and communities will be conducting the “Sabayang 4-O’Clock” activity that aims to destroy dengue breeding sites.

The NDRRMC said from Jan. 1 to Aug. 3, the total number of cases across the country has reached 106,244 while dengue-related deaths has reached 441.

In Central Luzon, some 10,636 new dengue-related cases and 39 deaths have been recorded, according to the NDRRMC.

Seen as the fastest spreading mosquito-borne disease in the country, dengue has also afflicted 7,010 people with 18 deaths recorded in Caraga.

Northern Mindanao now counts as among the regions having the highest reported number of cases of dengue, which include Mimaropa, Western Visayas and Central Visayas, according to Duque.

Dengue cases in Northern Mindanao have exceeded the epidemic threshold, which means there are too many cases in the last five years, DOH-10 said.

At a press conference yesterday, health regional director Adriano Suba-an said they have recorded 15,095 dengue cases from January to Aug. 3.

“This is 62.54 percent higher compared to the same period last year, with 60 deaths reported,” Suba-an said.

The province of Bukidnon showed the highest number of cases with 6,406 or 42 percent, a majority of whom are males (53 percent) with one to 10 years old as the common age group affected.

The DOH-10 noted that in Cagayan de Oro, the region’s capital city, a total of 1,557 dengue cases have been reported, with eight deaths.

Among the city’s 80 barangays, Carmen has the highest number of individuals infected with dengue at 196, with two deaths. In Carmen’s neighborhood of Macanhan, there were 32 reported cases.

“All bureaus, units, hospitals and attached agencies of the DOH (have) heightened the monitoring of dengue cases and provided immediate management and assistance to those afflicted by the disease,” Suba-an said.

He added that the DOH and its personnel have been directed to engage in a massive nationwide information campaign, give advice and encourage the general public to follow the “4S” strategy – search and destroy the mosquito breeding sites; self-protective measures, like using insect repellants daily and wearing of light-colored clothes, long sleeves and long pants; seek early consultation at the nearest health care facility once signs and symptoms are manifested; and support fogging, spraying and misting only in hotspot areas where increase in cases is registered for two consecutive weeks to prevent an impending outbreak.

“As the lead agency, the DOH shall convene the health cluster of the Regional Disaster Risk Reduction and Management Council to intensify detection, tracking and monitoring of cases, provide issuances and alert advisories, ensure mobilization and augmentation of needed logistics and provide laboratory response,” Suba-an said.

Llacuna reminded Caraganons not to relaxefforts or vigilance in fighting the resurgence of the mosquito-borne disease in several areas of the region.

A group of patients yesterday asked non-experts to keep their hands off on whether or not the ban on Dengvaxia should be lifted, saying only scientists and medical professionals should talk about it so that the public can make “informed choices.”

At a forum, Philippine Alliance of Patient Organizations president Ma. Fatima Lorenzo noted that the issue has been muddled up because of non-experts joining the debates.

Lorenzo added that those without expertise in the field of medicine and immunization should leave the discussion.

“We have scientists and experts. Unfortunately, the non-scientists and non-experts are the ones giving their opinions. That saddens us,” she said.

Many patients have become fearful of vaccines because of non-experts who are even “noisier” in airing their opinions, according to Lorenzo.

Asked if she was referring to Public Attorney’s Office chief Persida Acosta, Lorenzo refused to confirm.

“We just want proper information from experts to be able to make an informed decision and access to medicines. Yes, including Dengvaxia,” Lorenzo said. – With Gerry Lee Gorit, Ben Serrano, Sheila Crisostomo 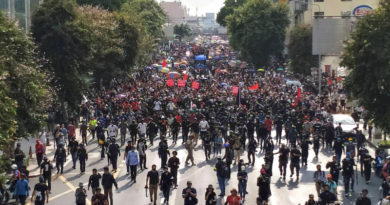 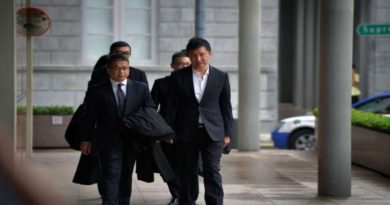 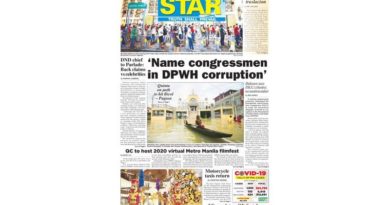