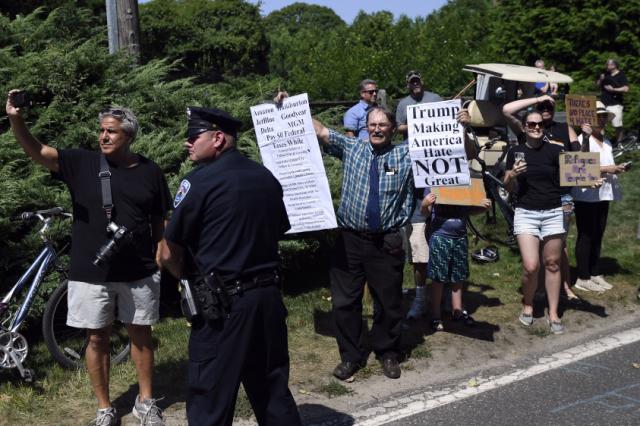 General Headlines Latest News
August 11, 2019August 11, 2019 Contributor 0 Comment Q&A:Are the Democrats starting impeachment or not?
People watch as the motorcade with President Donald Trump passes by, Friday, Aug. 9, 2019, as Trump heads to a fundraiser in Water Mill, N.Y. Trump is in the Hamptons to attend a pair of fundraisers before heading to his golf club in New Jersey for vacation. (AP Photo/Susan Walsh).
.
.
It's only fair to share... 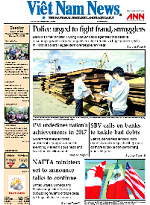 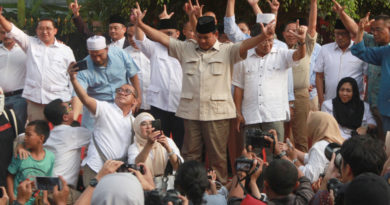 2022 PHILIPPINE ELECTIONS [OPINION] A president is not a king – Rappler