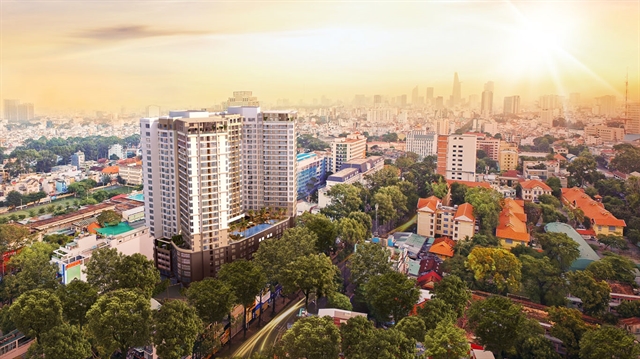 At the issuance date, the bond notes were non-convertible, guaranteed with the firm’s 19 million shares and would mature in one year on April 8, 2020.

The bonds per-annum yield rate was 14.45 per cent, the highest corporate bond rate on the market so far this year.

The buyback is a part of the agreement with bondholders. On the last day of the sixth month from the issuance date, the company is able to buy back half of the bonds at par value. The remainders will mature on the maturity date.

In August, Phát Đạt raised VNĐ70 billion from issuing bond notes that were guaranteed and non-convertible with annual yield rate of 13.5 per cent – the highest among all deals.

Phát Đạt is preparing to raise another VNĐ255 billion from bond issuances in September and October with annual yield rates being 9.5 per cent and 13 per cent.

All photographs, news, editorials, opinions, information, data, others have been taken from the Internet../ For comments, Email to : [email protected]/  CONTRIBUTOR 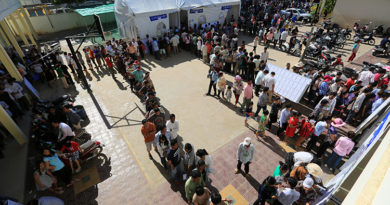 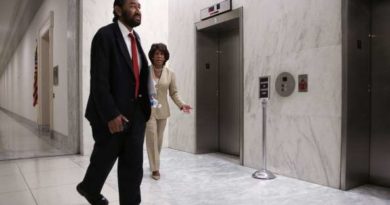 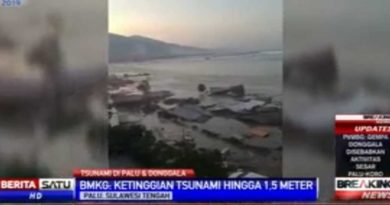