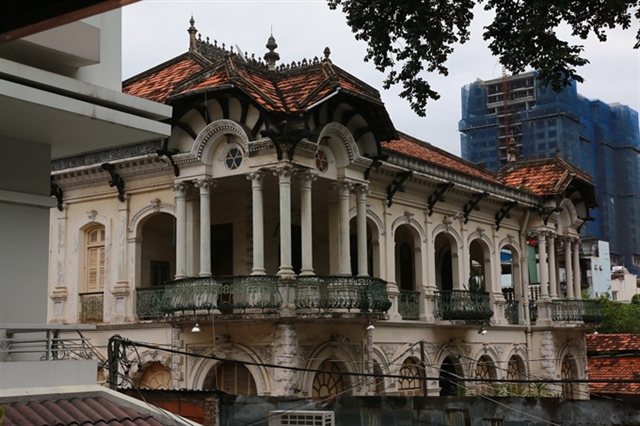 HCM CITY — The HCM City Development and Research Institute has proposed preserving 16 villas built before 1975 because of their historical and cultural importance.

The institute recently completed a year-long assessment of the preservation status of 86 old villas, which are mostly located in districts 1 and 3. However, its classification process is still ongoing.

Last year, the city government officially issued criteria to determine the conservation status of the city’s villas built before 1975. To perform the task, the institute established a classification committee.

The villas are being placed in three groups based on their historical and cultural importance.

HCM City has nearly 900 villas built before 1975, mostly located in districts 1, 3, 5 and Thủ Đức, which have been recommended for classification by owners and authorities.

Only 86 villas are currently eligible for classification, while the remaining villas have yet to be assessed and approved by the Department of Planning and Architecture under current regulations.

All the villas in type 1 and 2 categories will be submitted to the city’s People’s Committee for approval. If they are approved, they will have to maintain the external architectural shape, the number of floors, and the building height.

The People’s Committee has also asked the Department of Construction to strictly manage and prevent investors of old villas from arbitrarily and illegally demolishing and dismantling them.

District authorities have also been asked to continue to review and classify these buildings.

Owners of many old villas and houses have demolished them to build new houses. Since 1990, over 50 per cent of the city’s French villas have been torn down.

Many colonial villas have been renovated and now house schools, restaurants and coffee shops, most of which are located in District 3 on Tú Xương, Võ Văn Tần, Nguyễn Đình Chiểu, Lê Quý Đôn and Trần Quốc Thảo streets.

In recent years, more old houses and villas, however, have been demolished or have fallen into disrepair.

Villas that are museums or state-owned houses got funding to be maintained, according to the People’s Committee.

However, a large number that are private properties have not been taken care of properly. Some of the villas are so dilapidated that they are no longer habitable. — VNS 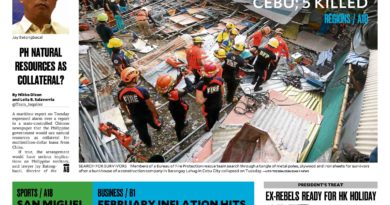 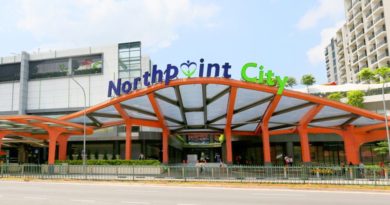 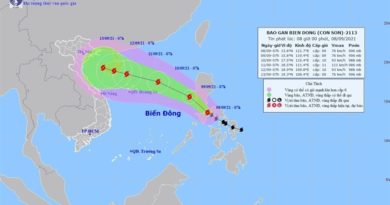