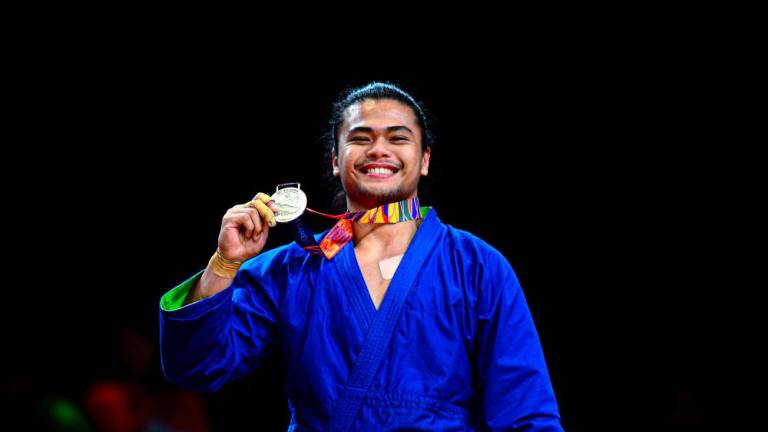 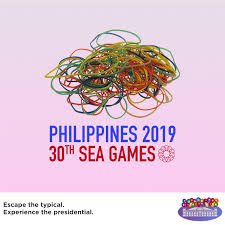 MANILA: The Malaysian contingent was on a roll on the first day of competition in the 30th SEA Games in the Philippines yesterday after securing four gold, two silver and two bronze medals.

Wushu exponent Loh Choon How started the ball rolling with Malaysia’s first gold of the games in the men’s taijiquan event by collecting 9.68 points overall at the competition at the World Trade Center here.

However, it was young dancer Lego Sam Lee Jek who stole all the attention after he delivered Malaysia’s second goal in the Boys’ Break Dance event that took place at the Royce Hotel and Casino ballroom in Clark.

The 24-year-old’s triumph ended Malaysia’s 12-year wait for a medal in dancesport after Yong Kwok Leong and Gooi Yee Zhen’s bronze medal in the Rumba event in the 2007 Korat edition.

Meanwhile, the polo team maintained their status as the regional powerhouse in the sport by retaining the gold for the third consecutive time, defeating hosts and favourites the Philippines 7-5.5 in a dramatic final played at the Miguel L Romero Polo Ground in Batangas, near here.

Malaysia was SEA Games polo champion in Korat, Thailand in 2007 before defending the gold at home in Kuala Lumpur in 2017.

National ice-skater Julian Yee Zhi Yi was the last member of the contingent to deliver gold today, after an almost flawless performance in the free skating event at SM Megamall, ending the competition with a total score of 202.64 points.

Malaysia’s two silver medals came via exponents Wong Weng Son in the men’s Changquan, and Fakrul Adam Fauzi Cruz in the men’s under-90kg Kurash, while the bronze medals were contributed by the men’s and women’s floorball squad after defeating their respective opponents from the Philippines.

The host nation, meanwhile, has started the regional biennial sporting event with a bang, shooting straight to the top of the medal table with 22 gold, 12 silver and nine bronze, followed by Vietnam (10-13-9), while Thailand are in third spot with five gold, four silver and 10 bronze. Malaysia are in fourth.

The Malaysian contingent will continue their hunt for gold in the second day of competition tomorrow in several events, and they include wushu, shooting, pencak silat and artistic gymnastics. — Bernama

Dressed in black pants with black and white camouflage around the neck, the Kuala Lumpur-born Yee outperformed his opponents with magnificent spins, jumps and tricks to finish top after scoring 139.27 points in the free skating, today.

The 22-year-old, who took the lead after gaining 63.4 points in the short program on Friday, secured the gold with 202.62 points in total.

The winner is decided based on highest points from both programs.

Opting out of slow and classical tracks, Julian choose to gain everyone’s attention by performing with tunes by Kings and Queens, AC/DC and Seven Nation Army in the four-minute free skating routine.

“I tried to engage more with the audience to get everyone involved and feel like they’re skating together with me. So I tried to (focus more) on the performance than the skating.

“I am quite surprised everyone cheered for me, we expect people to support home athletes, but in a way, in figure skating, everyone supports each other because we are all growing together as a region,“ he told reporters.

Julian, who is the first ever Malaysian skater to compete at the Winter Olympics after his successful debut at the 2018 PyeongChang Games, hopes his success will attract and gain the attention of more Malaysians to get involved in winter sports such as ice skating, figure skating and ice hockey to eventually produce world class skaters. 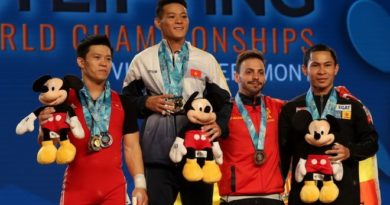 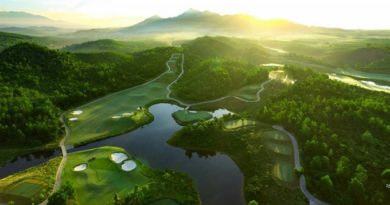