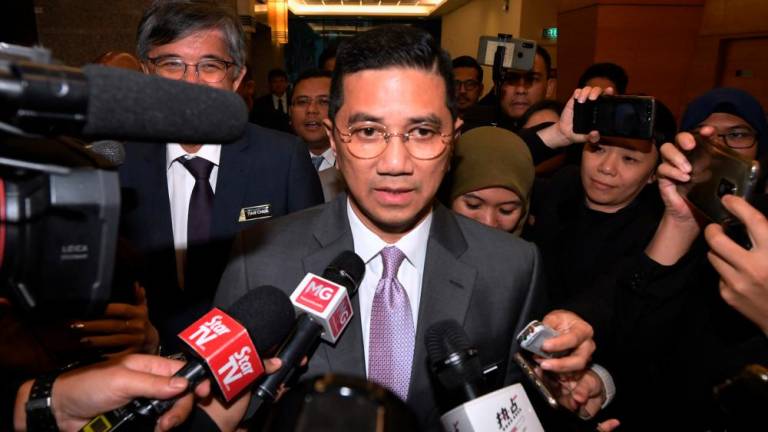 KUALA LUMPUR: PKR will keep to its tradition of having its deputy president officiate the annual congresses for the party’s Women and Youth wings, after Datuk Seri Mohamed Azmin Ali was given the nod by the party today.

PKR communications director Fahmi Fadzil said the decision was made at a special political bureau meeting in Parliament, which was attended by leaders from both president Datuk Seri Anwar Ibrahim and Azmin’s factions.

“We discussed, among other things, our preparation for the national congress and I would like to say here that both the Youth and Women wings will be officiated by Azmin tomorrow night.

Conventionally, whoever holds the post of PKR deputy president would officiate both the wing’s annual congresses simultaneously, but this tradition appeared to have broken this year after the party withdrew its invitation to Azmin to officiate the Youth congress last month.

The honour was instead bestowed to Wan Azizah, with Azmin being given the responsibility to open only the Women’s wing, after a falling out between the latter and Anwar.

However, following today’s meeting, which was the first party meeting attended by Azmin since he was re-elected as deputy president November last year, the party has now decided to stick to its tradition.

On speculations that there would be a parallel congress taking place during the same period as the official assembly, that would supposedly be attended by members of Azmin’s camp, Fahmi offered his denial.

Earlier, before entering the meeting, Azmin was to meet Anwar to discuss the party’s position and its preparation for its national congress, which is set to take place from tomorrow night to Sunday in Malacca.

He also announced that he would be attending the national congress, putting to bed any rumours that he might skip the annual assembly. 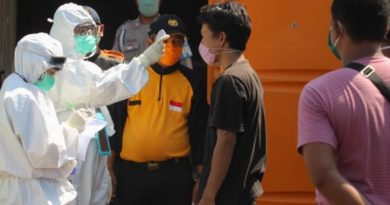 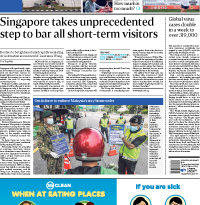 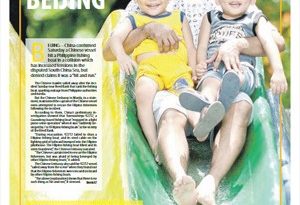