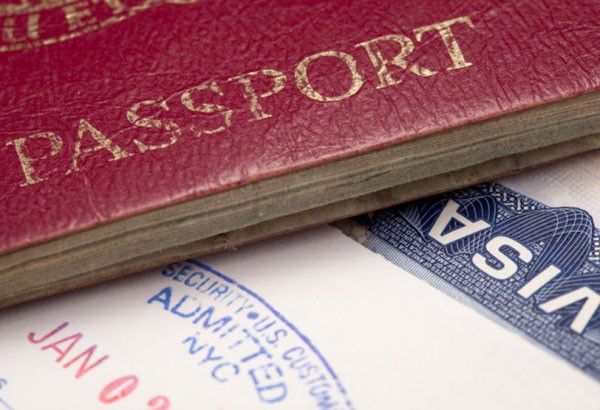 MANILA, Philippines — Filipinos living or traveling in the United States are not covered by the administration’s plan to impose a visa requirement on Americans, Malacañang has clarified.

President Duterte has threatened to require Americans to secure a visa before entering the Philippines as a response to a 2020 US budget amendment that bars individuals behind the detention of opposition Sen. Leila de Lima from entering the US.

The administration has also banned US Sens. Richard Durbin of Illinois and Patrick Leahy of Vermont, authors of the amendment, and Sen. Edward Markey of Massachusetts, supporter of the provision, from entering the Philippines.

Last Tuesday, Durbin called the planned travel restriction an “insult” to the Filipino-American community and the country’s democracy. He also warned that the policy would be disadvantageous to Filipino-Americans and other people who travel between the two countries.

“As regards Sen. Durbin’s remark that this administration should stop threatening the travel of Filipino-Americans from the US to the Philippine territory, the same is likewise misplaced,” Panelo said in a statement issued last Monday.

“Filipinos residing or sojourning in America, or our balikbayans, are not covered by our ultimatum should the US government pursue banning the entry of Filipino officials acting in accordance with the Philippine law apropos Sen. De Lima’s case,” he added.

Panelo, nevertheless, said imposing visa requirements on foreign nationals is “an exercise of a sovereign right and is not an insult to any particular community.”

“In fact, they have been requiring Filipinos to secure a US visa before we can travel into their homeland. As the community of nations believes in, ‘diplomacy is equality,’” he added.

The entry ban against officials and private individuals responsible for De Lima’s arrest and detention in 2017 was included in the 2020 budget signed into law by US President Donald Trump late last month.

A “Prohibition on Entry” provision authorizes the secretary of state to apply sub-section (c) to foreign government officials about whom the secretary has “credible information” have been involved in the “wrongful” imprisonment of De Lima. The sub-section refers to the Global Magnitsky Human Rights Accountability Act, which allows the US government to slap sanctions on individuals linked to human rights violations, including banning them from the US.

Malacañang has claimed that the entry ban could not be enforced unless there is “credible information” that would prove that De Lima is detained wrongfully.

Officials have also maintained that De Lima, in jail on charges of accepting bribes from convicted drug lords, is being accorded due process.

Panelo also denied that the rights of De Lima – a vocal critic of Duterte – are being violated.

“Allegations of violation of human rights on Sen. De Lima’s case are coming from either absolute ignorance or shameful bias. It is high time for these US senators to consult their US Ambassador to the Philippines Sung Kim who is knowledgeable on our local processes before they start blabbering further nonsense,” the Palace spokesman said.

“The call of these foreign officials to release Sen. Leila de Lima, who is presently facing charges before an independent Philippine court, is a brazen interference into our sovereignty,” Panelo said..

“Their alternative demand to provide the lady senator a fair, speedy and credible trial is totally misplaced because precisely, that is being given her by the hearing court as required by the Constitution,” he added.

Parties who feel that constitutional guarantees are not being observed should avail themselves of appropriate remedial measures under Philippine law instead of resorting to “unfair publicity stunts,” according to Panelo.

“This matter is a case between Sen. De Lima and the people of the Philippines. Our criminal statutes are believed to be violated by her,” the Palace spokesman said.

“Any undue persuasion that tramples upon our judicial processes or puts any form of tension on the officers of our courts relative thereto must be condemned accordingly by all citizens of this state,” he added.

As the nation welcomed the New Year, De Lima said people should see 2020 as a time “to fight back” and “fight more” against abusive leaders and not be cowed by threats and oppression.

In her message in celebration of the New Year, De Lima rallied the Filipino public to strengthen their call for a more just and humane society and show the world the power of people’s solidarity toward upholding social justice and democracy.

“Each New Year is a time of new hope – hope that the year will be better for one’s self, for one’s family and for the whole country,” De Lima said in Filipino.

“My wish and prayer: that each of us be stronger in facing new challenges this year, strengthen our faith and amplify the call for a just society that respects the rights of each Filipino, whatever one’s gender, age and belief is,” she added.

All photographs, news, editorials, opinions, information, data, others have been taken from the Internet.. Tedi Look-Sin 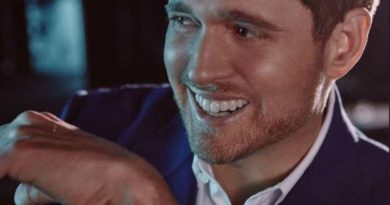 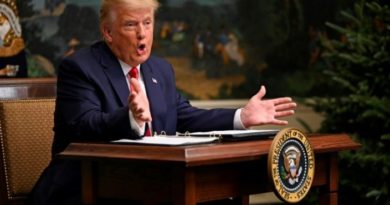 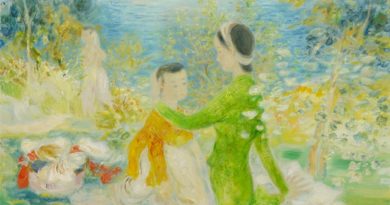