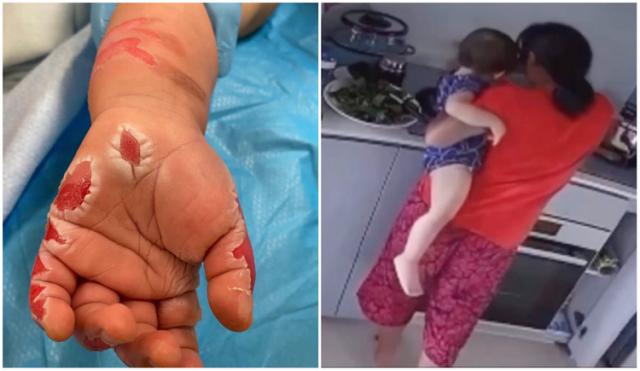 Police told reporters today they have arrested a maid accused of scalding a toddler’s hand by dipping it repeatedly into a boiling pot.

This comes a week after the alleged incident was caught on video by the 16-month-old girl’s mother, Amy Low Mei Liang, who last night posted the clip online with her allegations. She indicated that the 45-second surveillance footage was filmed in her Buangkok kitchen while she and her husband were at work. She also posted photos of what appear to be the toddler’s scalded and burned hands.

“I felt something was amissed [sic] and I decided to check the CCTV footage at home while waiting for the maid to be picked up. And what I saw was horrifying. The maid, she did it on purpose! It was never an accident! She took my daughter’s hand and dipped her hand inside a boiling pot. I was shaking throughout and made a police report immediately,” Low wrote.

The child can be heard screaming in pain after her hand appears to be placed in the water at least twice by the maid in the clip. Low had not responded to messages seeking comment from Coconuts Singapore as of publication time.

According to her Tuesday night post (warning: disturbing images), the maid initially denied committing the act, saying that the toddler had touched the pot on her own. Low believed her at first but grew suspicious after the maid insisted she wanted to return to her home, and the maid agency began arranging her transfer to another family.

The couple was alerted to the incident after their 8-year-old daughter called the husband up at work to tell him about her injured sister, according to Low’s post, which had been shared 15,000 times as of Wednesday afternoon.

When asked why she hurt the girl, the maid reportedly said she was told doing so would increase her chances of returning home, according to the Facebook post. She is reportedly from Myanmar.

Low said the maid told her that an agency representative echoed the same sentiment. Low did not name the agency.

She said the maid began working for her a month ago and had said she wanted to go home a week prior to the incident. But the situation appeared to be resolved after the employment agent met with the maid, according to Low.

The 30-year-old maid was arrested Jan. 15 for voluntarily causing hurt by dangerous means, according to the police, who said their investigation is ongoing.

More news from the Little Red Dot at Coconuts.co/Singapore.

All photographs, news, editorials, opinions, information, data, others have been taken from the Internet.. Teddy ‘Bear’ Look-S 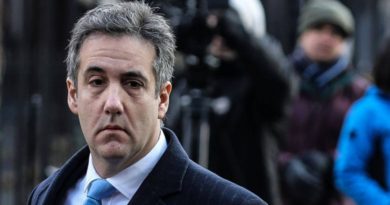 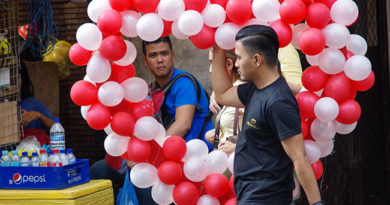