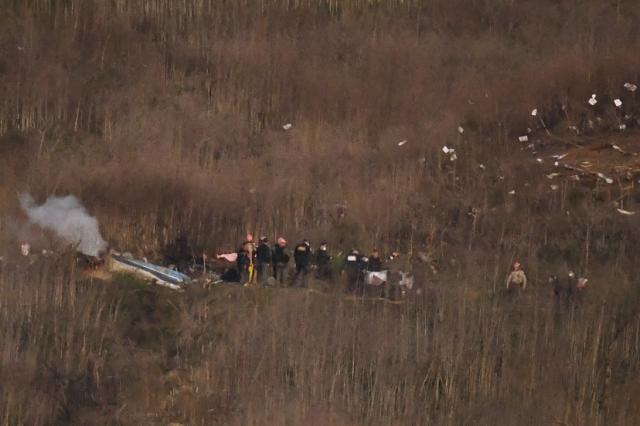 .A body is carried from the scene of a helicopter crash that killed former NBA basketball player Kobe Bryant, his daughter and several others in Calabasas, Calif., Sunday, Jan. 26, 2020. (AP Photo/Kelvin Kuo)

Kobe Bryant’s “Mamba Chopper” took off from John Wayne Airport in Orange County, California, at 9:06 a.m. on Sunday. It beelined northwest toward Los Angeles, picking up Interstate 5, at an average speed of roughly 175 miles per hour, between 400 and 800 feet above sea level. For about 12 minutes, it circled over Glendale — just north of downtown L.A. — waiting for clearance. Then it continued on its way toward Thousand Oaks, 36 miles away. Bryant, his 13-year-old daughter Gianna, and seven others were reportedly on their way to a youth basketball event.

Fifteen minutes later, they were dead.

So what, exactly, happened in those 15 minutes? What, exactly, caused a “good, solid” Sikorsky S-76B helicopter operated by an experienced pilot to crash into Calabasas’ hills? What brought about this unfathomable tragedy?

The National Transportation Safety Board is already investigating. Around 20 NTSB staffers have been dispatched to the scene. NTSB investigations can take months, sometimes more than a year.

In the meantime, flight trackers, audio recordings and aviation experts able to interpret them can shed light on the harrowing details.

According to data available at Flight Radar 24, an air traffic control tracking site, the helicopter — N72EX to air traffic control — climbed after circling over Glendale. It turned left, toward the coast, at 9:39 a.m, following State Highway 118. As 9:42 a.m. became 9:43 and 9:44, it swung down to US 101, the Ventura Freeway. About 15 miles away from its destination, reportedly the Mamba Sports Academy, all seemed well.

Then, suddenly, it began to curl left, off the freeway, and climb at a horizontal speed of more than 125 miles per hour and a vertical speed of up to 21 MPH. It reached at least 2,125 feet in calibrated altitude – essentially its distance above sea level.

Then, according to Flight Radar 24’s data, it was descending, accelerating toward earth at a vertical speed of at least 48 miles per hour. It crashed into a mountainside off Las Virgenes Road. A brush fire erupted. All passengers perished.

Multiple experts who spoke with Yahoo Sports, however, questioned the validity of that data. They questioned the idea of the rapid descent. Instead, they pointed to weather; and to a pilot trying to navigate it, but ultimately unable to escape it.

The pilot was ‘entirely on his own’

The first major question is why the pilot, Ara Zobayan, suddenly turned and climbed. To understand that, let’s begin with why he was so low in the first place. Earlier in the flight, Zobayan had been told by air traffic control to “maintain special VFR condition at or below 2,500” feet. This meant he was using visuals – as opposed to solely instrument signals – to guide him. “He’s halfway flying on instruments, and halfway flying by looking at the highway below him,” California-based aviation expert Robert Ditchey told Yahoo Sports. “It was right at the bottom of where radar can pick up the helicopter.”

The weather, though, was spotty. Eye witnesses have described a fog cloaking Calabasas on Sunday morning. Satellite images show gobs of gray. Los Angeles County Sheriff Alex Villanueva said that there was “low visibility and low [cloud] ceiling” in the area. The Los Angeles Police Department had grounded its helicopters as a result.

The fog likely forced Zobayan to stay low – so low that, as he began tracking the Ventura Freeway heading west, air traffic control lost him. “You’re still too low level for flight following,” ATC told him. On audio recordings of the communication between Zobayan and ATC, from this point on, there is no pilot response.

“When flight following ends, the pilot is entirely on his own.”

It is not definitively clear why Zobayan then swerved off the freeway in what Ditchey calls a “circling climb.” Or why the aircraft then crashed. Experts preface all speculation with that caveat. “It’s real early for everything,” J. Joseph, another aviation expert, told Yahoo Sports. “Nobody really knows.”

But they have educated theories. “Because the weather conditions are deteriorating, or, more likely, the terrain is rising,” Juan Browne, a commercial pilot who analyzed the crash in a YouTube video, told Yahoo Sports. “He’s climbing up into rising terrain. The freeway rises up there. There’s higher terrain on either side. And so he’s getting less and less ceiling. It’s the same thing as if the clouds were lowering. The terrain’s rising. The ceiling’s the same, but it’s effectively lowering. So he’s running out of room to remain in visual flight conditions to see the ground. So, you gotta leave yourself a way out.

“It looks to me he’s trying to do a 180-degree turn to get out of there. But he turned into the higher terrain, and he started a climb, to try to climb away from the terrain. But ended up hitting the terrain.”

“At that last moment,” Ditchey said, “it appears to me that the pilot saw that the ground was rising up underneath him. He was flying into the mountain. He saw that, and he tried to get up above it, unsuccessfully. Unsuccessfully.”

“The likelihood of [total] engine failure: not very high,” he continued. “It’s a weather-caused accident. In aviation, you call it CFIT: Controlled flight into terrain. In other words, collision with the ground. The airplane’s under control. Nothing’s wrong with the airplane. It’s just, the pilot flies into the ground. And I think this is a classic case of CFIT.”

Joseph agreed. “[The pilot] was planning to fly clear of clouds for the [duration] of the flight,” he said. “But inadvertently, because the ceiling of the clouds are very ragged – typically in fog, they are – he encountered the clouds and lost vision or contact with the ground. And then it’s followed by what we call CFIT.”

The ultimate reason for the crash

Ditchey echoed other experts, including Bryant’s former pilot, in vouching for the quality of the helicopter. It was built in 1991, and “is not the newest version of that helicopter,” he said. “But in general, it’s a good, solid airplane.”

As for the Flight Radar 24 data, which seem to indicate a sudden nosedive, “I’d take that with a grain of salt,” Ditchey said. “I don’t know where they got that. It may be on the very edge of reliable signals. I wouldn’t believe that figure.”

If the data are accurate, Ditchey did raise one possibility. “If the pilot tries to climb very rapidly, the pilot is then putting heavy load on the rotor,” he explained. “What happens is, the rotor begins to stall, and then begins to slow down. And the only way you can correct that is to go down” – to execute an “autorotation” landing. “Otherwise, if the rotor slows down enough, you will crash. So that could explain the sudden rise and the sudden drop, [if] the main rotor stalled out. …

“If the main rotor stalls, you just have to hope like hell you have enough room between you and the ground that you can autorotate.”

But Ditchey remains skeptical of the data. Added Browne: “It could indicate a mechanical problem. But I highly doubt it.”

Instead, they all point to the weather. And Ditchey, on this subject – admittedly with the benefit of hindsight – was unequivocal.

“I’m a pilot,” he said. “I flew in the navy for 14 years, actively. There are times when you just don’t go, you just don’t fly, unless there’s a damn good reason why.” 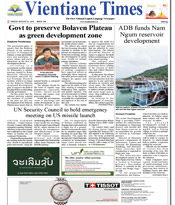 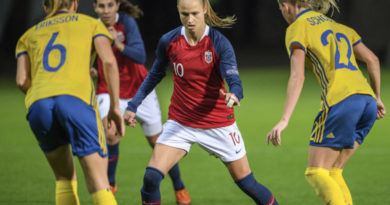 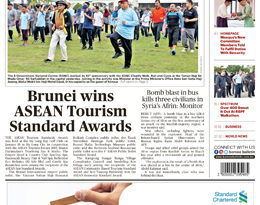