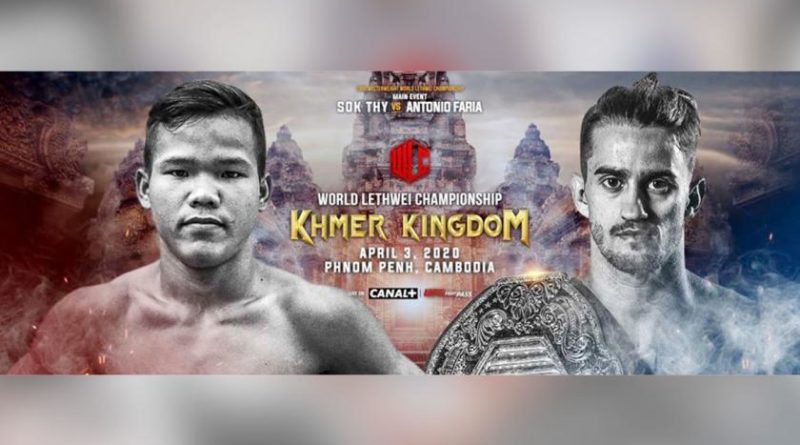 “We have confirmed the tournament in Cambodia on April 3, and then we have plans to hold a tournament in Thailand in June. However, the fight card for the event in Cambodia is still being finalised as we are still working on the matchups between fighters,” said U Zay Thiha, president of World Lethwei Championship.

The organisation has plans to hold lethwei tournaments in Thailand, Japan, and the United States this year and also to hold at least one in Yangon. The organisation hopes to promote Myanmar’s national combat sport lethwei in other  countries and Cambodia is debut foreign tournament. 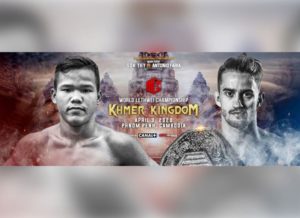 Cambodian Sok Thy and current light welterweight world champion Antonio Faria of Portugal will fight in the main event. However, the organisation has not released the complete list of bouts for the Khmer Kingdom.

“There will not be many Myanmar fighters in Cambodia unlike the local tournaments we normally see. However, we are including Yan Naing Tun in this tournament. We will release the details about this fight soon,” he added. 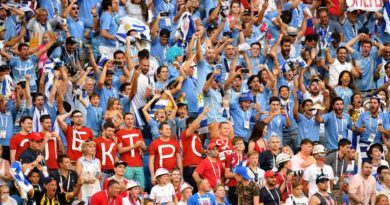