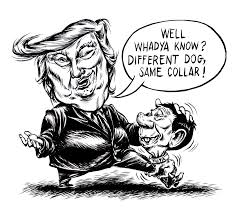 “I want, maybe in the next two years,my country free of the presence of foreign military troops. I want them [Americans] out,” President Duterte said during his historic visit to China in 2016. Halfway into his term in office, that earthshaking rhetoric has congealed into cold reality.

“It’s final,” a leading official told me shortly after the world woke up to the shocking yet unsurprising news of Malacañang formally abrogating the Visiting Forces Agreement (VFA) with the United States. And just like that, Mr. Duterte became our most consequential president in recent memory, by effectively ending a century-old alliance with the world’s reigning superpower.

Without a doubt, this represents a revolution in Philippine foreign policy — and a frontal assault on a fundamental geopolitical reality undergirding the Philippines’ existential reality.

Since the end of World War II, the Philippines had effectively outsourced its external security concerns to the United States via a series of pivotal defense agreements, namely the Military Bases Agreement (1947), the Military Assistance Pact (1947), and the Mutual Defense Treaty of 1951. Following the collapse of the Soviet Union, the VFA became the Philippines’ most important strategic pact signed with any country since at least the end of the Cold War.

Controversial and often hotly disputed, the VFA nonetheless represented the software that put into operation the 1951 Philippine-US Mutual Defense Treaty. In simplest terms, the VFA provided the legal framework for the entry and rotational stationing in the country of thousands of American troops in the past two decades.

Its unilateral abrogation means that our sole treaty alliance is now a CPU without an operating system. In the words of one general, the alliance is now “practically useless.” To put things into perspective, the Philippines and the United States conducted close to 300 joint military activities last year, more than with any other American partner across the entire Indian and Pacific regions.

This year, the two allies were even more ambitious, with 318 joint military activities in mind. But now, easily half of them are on the verge of cancellation. This could trickle down to zero in the twilight years of Mr. Duterte’s term.

Not that our alliance with the United States was optimal. As I highlighted in a previous article, nondemocratic and nonallied strategic partners such as Egypt, Pakistan, and Jordan have often received close to a billion dollars in annual military aid, including state-of-the-art weaponry.

Time and again, I raised this issue with senior officials. And the answer was usually this: “Our partners in the Middle East face far larger security concerns in a dangerous neighborhood.” For me, however, it was preposterous for the Philippines to receive just a portion of the military aid handed to countries that faced ragtag terrorists rather than, as in our case, a mighty China. This should have been crystal-clear as early as 1995, when China solidified its occupation of Mischief Reef, well within our continental shelf.

The alliance with the United States, however, has been far from pointless. Thanks to the VFA, the Philippines would receive close to $2 billion in aid over the years. The United States provided crucial assistance during the “Yolanda” disaster, including the deployment of as many as 13,400 troops, 66 aircraft, and even an aircraft carrier to help communities across central Philippines. The United States also provided critical counterterrorism training, high-grade weapons, and real-time intelligence during the siege of Marawi.

And more recently, the United States has stepped up its maritime security assistance by expanding defense aid, upgrading our Coast Guard and surveillance capabilities, and providing more unambiguous assurances of assistance in case of conflict with China in the West Philippine Sea.

This explains why even powerful neighbors such as Japan, South Korea, and Taiwan have been expanding their defense cooperation with the United States in recent years in response to the Chinese threat. In fact, Japan and South Korea host tens of thousands of American troops as well as missile defense systems.

Thus, the way forward is not necessarily dumping the alliance altogether. It should have been negotiating for better terms. But with a former Davao mayor breaching the biggest geopolitical taboo in Philippine history, the country is now in completely uncharted territory. One can even contemplate the geopolitical earthquake of the century — a VFA with Russia and China. 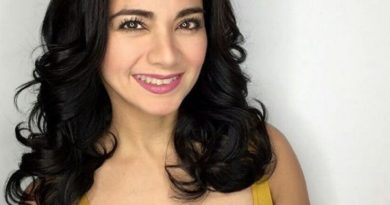 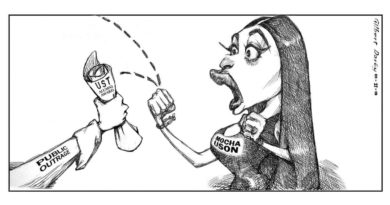 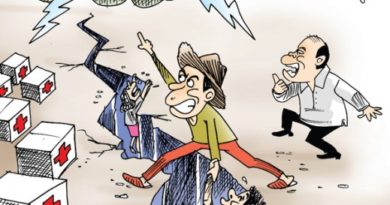