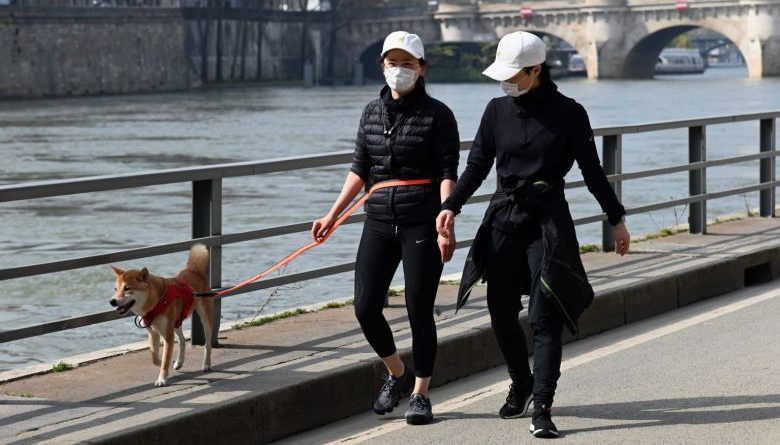 Women walk along the empty banks of the Seine river in Paris, on the fourth day of a strict coronavirus lockdown in France.PHOTO: AFP

GENEVA (REUTERS) – Coronavirus can sicken or kill young people as well and they must also avoid mingling and spreading it to older and more vulnerable people, the World Health Organisation said on Friday (March 20).

With more than 210,000 cases reported worldwide and a death toll of 9,000, each day brings a “new and tragic milestone”, WHO director-general Tedros Adhanom Ghebreyesus said.

“Although older people are hardest hit, younger people are not spared. Data from many countries clearly shows that people under 50 make up a significant proportion of patients requiring hospitalisation,” Tedros told a virtual press conference.

“Today, I have a message for young people: You are not invincible, this virus could put you in hospital for weeks or even kill you.

“Even if you don’t get sick, the choices you make about where you go could be the difference between life and death for someone else,” he said.

But for the first time the central Chinese city of Wuhan, the outbreak’s epicentre, reported no new cases on Thursday, “providing hope for the rest of the world that even the most severe situation can be turned around”, Tedros said.

Amid global shortages of protective gear for health workers and diagnostic tests, Chinese producers have agreed to supply the WHO, he said.

Arrangements are being finalised and shipments coordinated to restock its Dubai warehouse to ship supplies where they are needed most, he added.

“Air bridges” will be needed to expedite supplies to countries for vital health workers, as many regular flights have been cancelled, according to Dr Mike Ryan, the WHO’s top emergency expert.

The WHO has distributed 1.5 million lab tests worldwide and it may need potentially 80 times that for the pandemic, he said.

Ryan, asked about Iran – which is celebrating the Persian New Year as it battles the coronavirus which has killed more than 1,400 people and infected nearly 20,000 there – said that such celebrations need to be modified.

Mass gatherings “cannot only amplify the disease but they can disseminate the disease very far away from the centre”, he said.

The WHO has shifted to recommending “physical distance” instead of social distancing to help prevent transmission of the virus, officials said.

“We are changing to say ‘physical distance’ and that’s on purpose because we want people to remain connected,” said Dr Maria Kerkhove, a WHO epidemiologist.

“So find ways to do that, find ways through the Internet and through different social media to remain connected because your mental health going through this (pandemic) is just as important as your physical health,” she said. 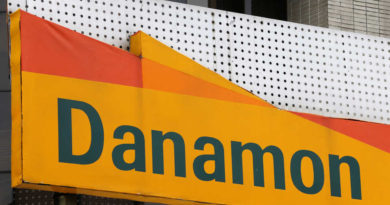 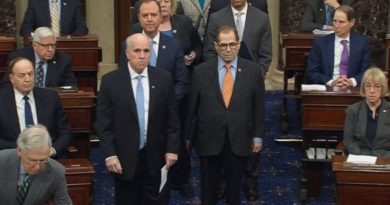 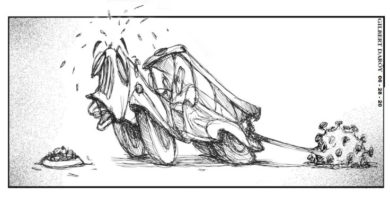 Support our journalism Here are the stories you shouldn’t miss today: TOP STORIES Masks on. Masks off. Masks on again