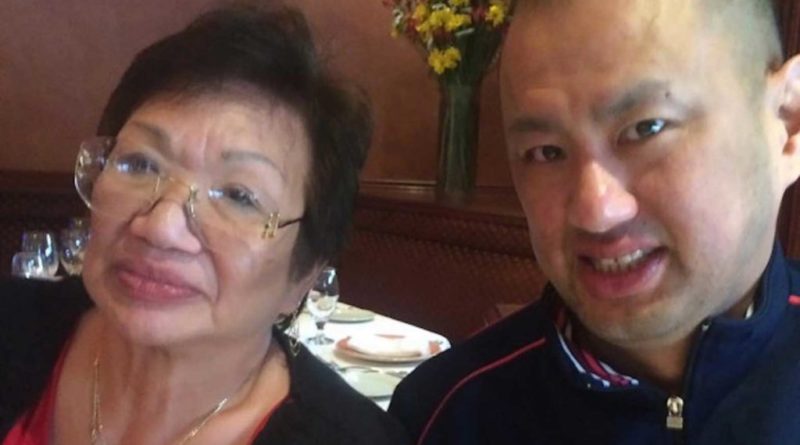 New Yorker Lloyd Torres’ mother, Lolita, 73, and brother, Louis, 47, who both died of the coronavirus in a single day. FACEBOOK

NEW YORK — A Filipino American in Queens, New York, lost his mother and brother to the coronavirus within a single tragic day, the New York Post reported Friday, April 10.

“It’s been devastating,” Lloyd Torres, 49, said through tears. “For those who are walking around thinking life is still normal — it’s not.”

“[Louis] was aching, not feeling well, really had a hard time going to the subway and back home,” Torres said. “He started to have difficulty breathing, couldn’t keep food down.”

Louis was taken to New York-Presbyterian Queens in Flushing, diagnosed with COVID-19 and pneumonia and placed on a ventilator. Lolita later called 911 for herself and was rushed to Queens Hospital Center.

Louis died at the hospital Wednesday. Torres’s mom died the day before, on Tuesday. To make matters worse, it was nearly impossible to find a funeral home that would accept their remains; there were waiting lists, he said. Torres eventually found a funeral home in Westchester.

On Wednesday, Torres posted a Facebook tribute to his “loving” mother and brother.

Torres now wants people everywhere to know they shouldn’t leave the house without a pressing reason.

“ We all have to stay at home and do our part. We have to make sure this doesn’t happen to anyone else,” he told The Post. 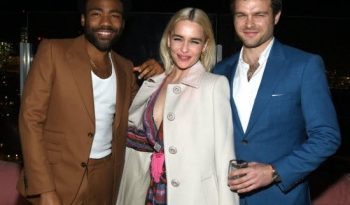