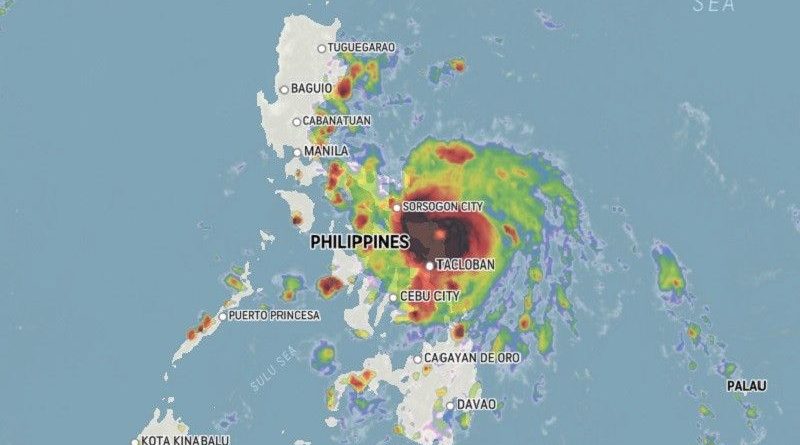 At 4 a.m., the eye of “Ambo” was located 230 kilometers east of Catarman, Northern Samar bearing maximum sustained winds of 150 km per hour and gusts of up to 185 kph.

Parts of Samar, Bicol under Signal No. 3

The typhoon—which comes at a time when the Philippines is battling the novel coronavirus pandemic—is forecast to crash into land in the northeastern portion of Northern Samar this afternoon or early evening before heading toward Sorsogon later this evening. It is expected to intensify further before making a landfall.,

At 7 a.m., the eye of “Ambo” was located 185 kilometers east southeast of Catarman, Northern Samar or 110 east northeast of Borongan City, Eastern Samar bearing maximum sustained winds of 155 km per hour and gusts of up to 190 kph. It is moving west at 15 kph.

Violent winds and heavy to torrential rains of the eyewall region may start pounding Northern Samar and the northern portions of Samar and Eastern Samar within 12 hours.

Meanwhile, winds between 61 kph and 120 kph may prevail or be experienced in these areas under TCWS No. 2 in 24 hours:

TCWS No. 1 is hoisted over the following areas, which means winds between 30 and 40 kilometers per hour or intermittent rains may be experienced within 36 hours:

PAGASA said residents of Samar provinces will experience heavy to intense rains with at times torrential rains, while those living in Sorsogon, Albay, Catanduanes, Masbate and the rest of Eastern Visayas will have moderate with at times intense rains.

By Friday, “Ambo” will dump heavy to intense with at times torrential rains over Bicol region. Moderate to heavy with at times intense rains will affect Northern Samar, Quezon, Aurora, Marinduque and Romblon.

“Flooding and rain-induced landslides may occur in highly to very highly susceptible areas during heavy or prolonged rainfall,” PAGASA said.

Weather forecasters warned that storm surge, along with large swells, may cause “potentially life-threatening coastal inundation.” 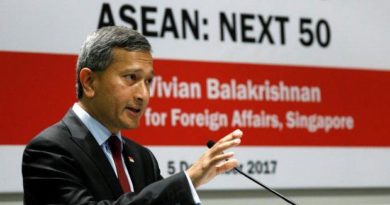 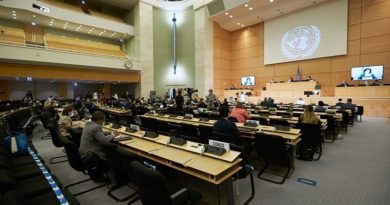 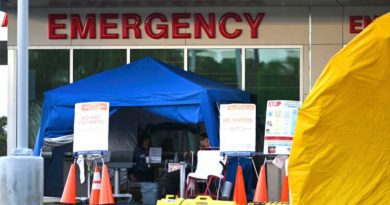