While the world has just five truly communist countries, socialist countries (countries whose constitutions include statements about the protection and rule of the working class) are relatively common Examples include Portugal, Sri Lanka, India, Guinea-Bissau, and Tanzania. Many of these nations, such as India, have multi-party political systems, and several are liberalizing their economies, like Portugal. 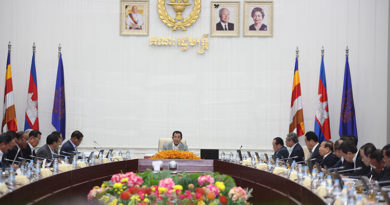 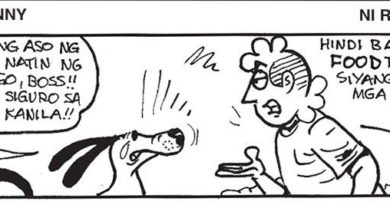