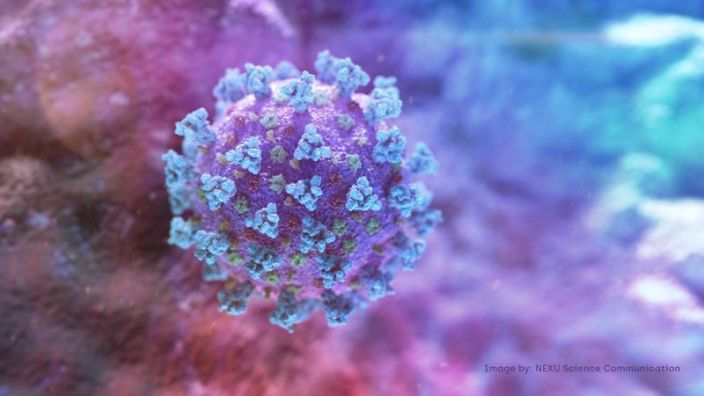 MANILA, Philippines — The number of people infected with the coronavirus disease (COVID-19) has soared to 52,914 as 1,233 new cases were recorded on Friday.

According to the latest data from the Department of Health, 848 of these cases were tagged as fresh while 385 are late cases.

Meanwhile, those who have recovered from the respiratory disease are now 13,230 after the DOH recorded an additional 286 recoveries.

However, there were also 42 new deaths, bringing the total death count to 1,360.

(Meanwhile, 12 or 29 percent of the deaths occurred in June.)

Of the 42 deaths that were recorded, 36 were from Cebu, Ho said.

Previously, the DOH recorded no new deaths, saying that the reported deaths that were previously submitted to them “still require validation—either the date or cause of death is missing.” / By: Katrina Hallare -INQUIRER.net 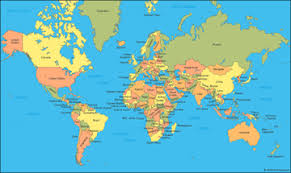 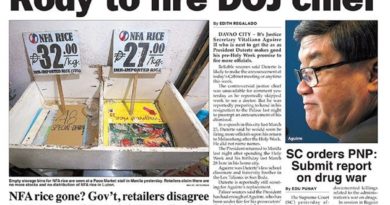 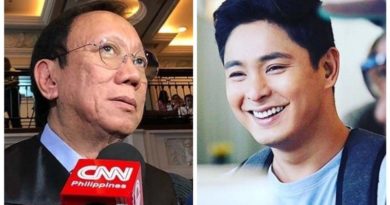