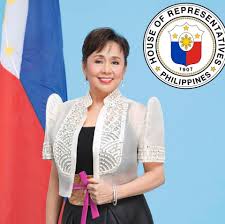 MANILA, Philippines — Veteran actress and Rep. Vilma Santos (Batangas 6th District) questioned why suddenly only 11 lawmakers, including herself, on Friday chose to stand by embattled media network ABS-CBN while a landslide 70 others voted to deny it of a legislative franchise.

Related: List of lawmakers who voted for and against ABS-CBN franchise renewal

The “Star for All Seasons” said she was just as surprised by the turnout of the vote, citing widespread support of legislation to renew ABS-CBN’s franchise.

The solon-actress explained that her affirmative vote for ABS-CBN’s future is supplemented by national agencies who cleared the network of violations over the course of congressional hearings.

She also said that any shortcomings could have been remedied by the network instead of an outright shutdown that would affect thousands of its employees.

Meanwhile, Kapamilya actor and television host Luis Manzano took to Twitter to express how proud he is of his mom Vilma, who voted in support of the renewal of ABS-CBN’s franchise.

“Love you Momski. Proud of you,” Luis posted on Twitter Friday.

Malacañang earlier said that appeals to renew the franchise of ABS-CBN should be directed to Congress as it reiterated that President Rodrigo Duterte remains “neutral” on the issue.

“The position of the president is he is neutral when it comes to ABS-CBN. They apologized and he has forgiven them,” presidential spokesperson Harry Roque said. 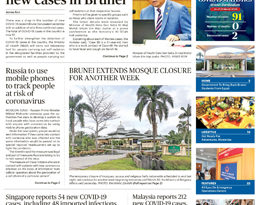 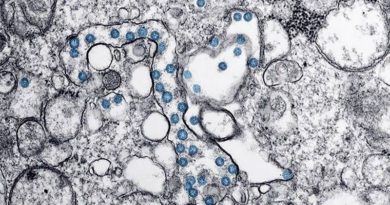 COVID-19 PANDEMIC: WHO: Coronavirus may never go away 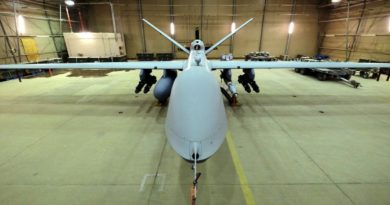