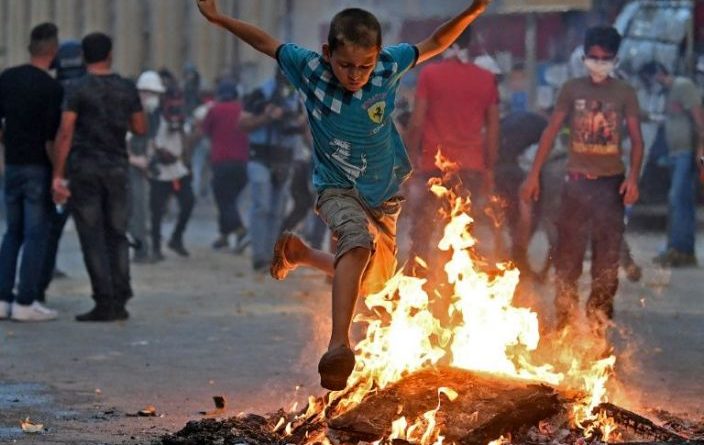 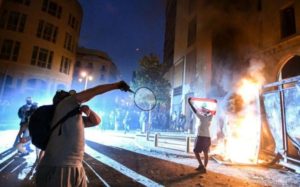 Protests continued for a fourth consecutive night, as dozens of protesters clashed with security forces in central Beirut 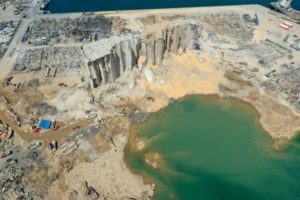 The port of Beirut, the damaged grain silo and the crater caused by the colossal explosion of a huge pile of ammonium nitrate that had languished for years in a port warehouse 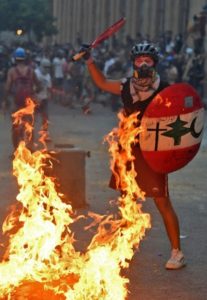 The August 4 blast, the country’s worst peacetime tragedy which killed at least 160 people and wounded over 6,000, is widely blamed on state negligence and has ignited unprecedented popular rage against the ruling class 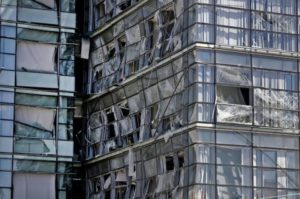 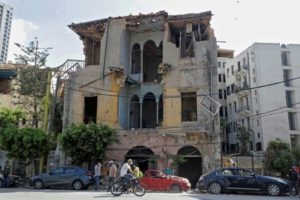 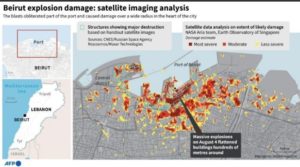 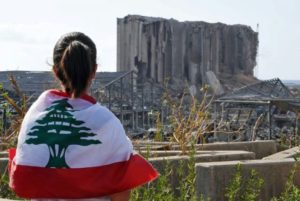 Almost every generation in Lebanon has experienced some kind of conflict, whether the 1975-1990 civil war or the 2006 hostilities with Israel 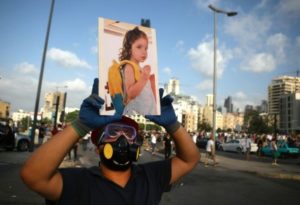 A Lebanese protester carries a photo of three-year-old Alexandra, who was fatally injured in the port explosion 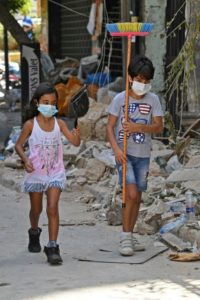 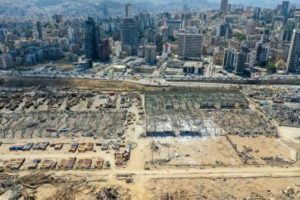 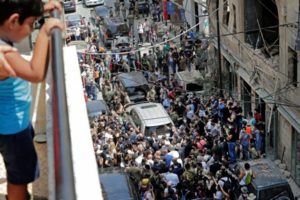 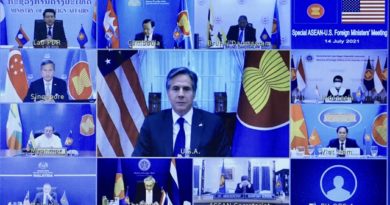 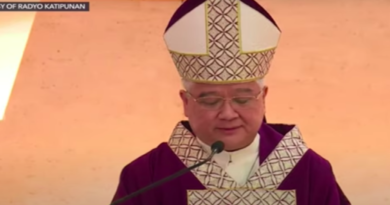 EULOGY-BENIGNO AQUINO III: MANILA PHILIPPINES- ‘The best eulogy for PNoy is to bring back decency’ – Villegas