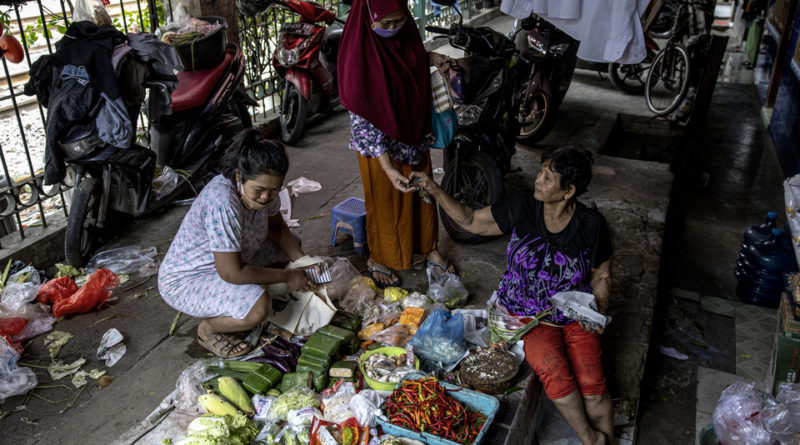 Jakarta. The daily rise of coronavirus cases in Jakarta reached a new high on Wednesday, the third time this month the capital city broke its own record as a surge in cases has been going beyond control.

It reported 713 new cases to take its total to 35,453, including 1,135 deaths. The previous high was 686 cases on August 8, a day after Jakarta surpassed East Java as the province with the most cases.

Jakarta has added more than 14,000 cases since the beginning of the month, averaging 541 cases per day.

It has become the epicenter of the Indonesian outbreak since the first cases were confirmed in early March and been leading the national daily county since August 6 uninterrupted.

The country recorded 2,306 new cases on Wednesday, bringing the total number of confirmed cases to 160,165. Only four days ago Indonesia became the 23rd country in the world to surpass the 150,000 mark of coronavirus cases.

The country has added 51,789 cases since August 1, only around 200 cases fewer than the total number of cases it registered during the whole month of July.

Jakarta and East Java were equally the main drivers of the surge in cases last month, with each contributing around 9,900 cases. As August came, Jakarta began experiencing a dramatic surge in cases to outpace East Java, which also saw a spike albeit at a slower pace.

East Java has registered 9,240 cases throughout August with an average of 355 cases per day. The death toll in the province was particularly high, totaling 2,252 Covid-19 deaths so far, in comparison to 1,135 deaths in Jakarta.

The surge in Central Java, South Sulawesi and South Kalimantan has been slowing, but West Java and North Sumatra began to see a spike.

Apart from East Java and Jakarta, only West Java and Central Java have the daily average of three digits this month.

South Sulawesi remains in the fourth place with 11,638 cases overall, but it has accumulated fewer cases than West Java and new hotspot North Sumatra throughout this month.

West Java, with the daily average of 128 cases in August, recorded a total of 9,848 cases to rank fifth.

The number of coronavirus cases in North Sumatra was less than 4,000 in the start of the month but the province has now reported a total of 6,437 cases.

East Kalimantan is another province that could potentially become a new hotspot as it again reported a three-digit rise on Wednesday. The province has a total of 3,420 cases, 134 more from yesterday.

The number of cured Covid-19 patients surged by 2,542 nationwide, the second highest daily rise since the outbreak, taking the total number of recoveries to 115,409 or 72.1 percent of the total cases. 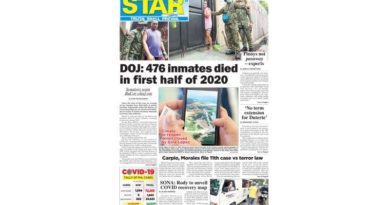 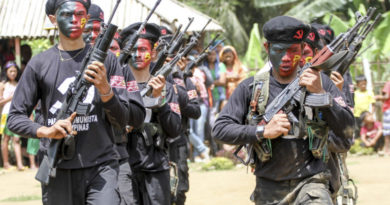 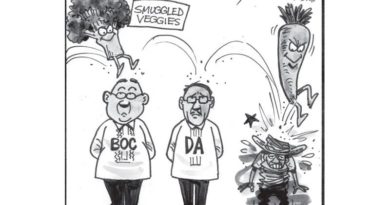