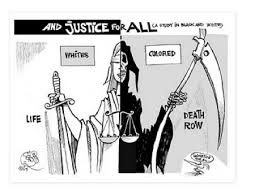 THE Federal Court has upheld the mandatory death sentence for those convicted of drug trafficking and murder. By an 8-1 majority decision.

The grounds of the majority and the dissent judgment reveal distinctly different approaches to adjudicating the constitutionality of acts passed by Parliament especially where they affect fundamental rights provisions.

Essentially there are two theories of interpretation of a Constitution namely, the mechanical and organic theories. The former interprets each provision very legalistically. The other interprets the constitutional provisions generously and such as to give to individuals the full measure of the fundamental rights and freedom. It avoids what is referred to as the “austerity of tabulated legalism”. The Federal Court in Nizam v Zambry declared that our courts are inclined to the organic theory in the interpretation of the Constitution.

Approving the salutary dictum of Australia’s Chief Justice Barwick: “The only true guide and the only course which can produce stability in constitutional law is to read the language of the constitution itself, no doubt generously and not pedantically, but as a whole and to find its meaning by legal reasoning.”

The majority in this mandatory death constitutional challenge ruled that as far as sentencing for such offences is concerned, Parliament has the final say. Being a voice of the people in a democracy, it is equipped (unlike judges) to understand the relevant social and policy considerations to curb social ills – like drugs and murder. So it can prescribe any mandatory sentence which the courts then are obliged to impose when there is a finding of guilt.

No, said the dissenting Federal Court Judge Nallini Pathmanathan. There exists a whole range of circumstances that a court should consider when deciding on whether to impose the death or an alternative sentence upon a guilty verdict. In drug trafficking cases, an entirety of persons subsist at various levels.

“At the top of the hierarchy sit the persons who craft, engineer and ensure the continued existence of what has become an industry. At the bottom of the pyramid, if it may be put thus, sit the drug mules who vary, from ill-educated, ignorant, poverty-stricken individuals to more shrewd and canny carriers who comprehend what they are doing but are again driven by a need to do so,” the judge said.

In murder cases too, stressed Justice Nallini, the circumstances may vary: from a premeditated planned killing to a crime of passion and the like.

So while agreeing with the majority that there is nothing unconstitutional in finding a verdict of guilt in these situations, the judge emphasised the need for the court to consider “the stark differences and levels of culpability” when deciding on the sentence. Else it would violate a cumulative reading of article 8 (equality before the law – where like cases must be treated like) and article 5 (liberty of the subject and right to fair trial). It would also be disproportionate to impose the same punishment where circumstances differ.

So Her Ladyship ruled as unconstitutional the law enacted by Parliament obliging judges to impose the death sentence regardless of a consideration of the circumstances; and restored the previous pre-1983 law which gave the court the discretion to impose either life imprisonment or alternatively the death sentence under the drug law. On the basis of article 4 of the constitution as the law passed after Merdeka Day was inconsistent with the articles stated before. In fulfilment of the duty imposed on the Judiciary as the arm entrusted with safeguarding the Federal Constitution, Her Ladyship declared.

What is the value of a dissenting judgment, you may ask? Court judgments have been known, in the ripeness of time, to adopt dissents as representing the law. Lord Atkin’s vigorous dissent in Liversidge v Anderson that a minister’s power to detain could be reviewed objectively by the court was restored several decades later. Lord Diplock (in I.R.C. v Rossminster Ltd) said “the time has come to acknowledge openly that the majority of this House in Liversidge v Anderson were expediently and, at that time, perhaps, excusably, wrong and the dissenting speech of Lord Atkin was right”. Our Federal Court in Semenyih Jaya restored the dissenting judgment of ex-CJ Richard Malanjum in the case of Kok Wah Kuan in upholding as inviolate the basic structure of the Constitution.

“Sometimes the brave dissenting voice is transformed into law,” said Sultan Nazrin Shah at ex-CJ Tun Arifin Zakaria’s book launch two years ago. Citing the 1954 US case, Brown v Board of Education, where the Supreme Court gave weight to the spirit of a dissent in an earlier 1986 judgment (Justice Harlan in Plessy v Ferguson) as a result of which racial segregation in public schools was abolished as violating US constitutional guarantee.

Finally, and in any event, the majority decision said that the courts had no choice but to adhere to the views and policies adopted by Parliament.

“Therefore”, said Chief Judge of Malaya Justice Tan Sri Azahar bin Mohamad speaking for the majority, “it is only right that the decision and the initiative to change or to abolish the mandatory death penalty should come from Parliament. A change, whether desirable or not, must be for Parliament to make.” Over then to our parliamentarians to make the final call for now. 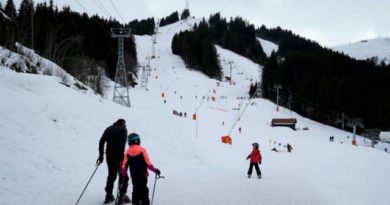 THE WUHAN VIRUS GLOBAL BREAKOUT: How one man spread coronavirus from Singapore to UK via the Alps. 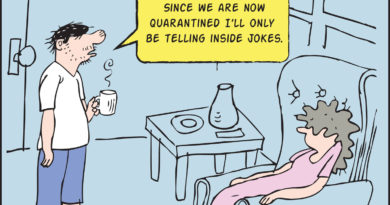 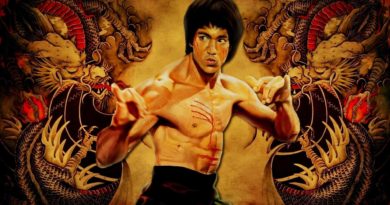