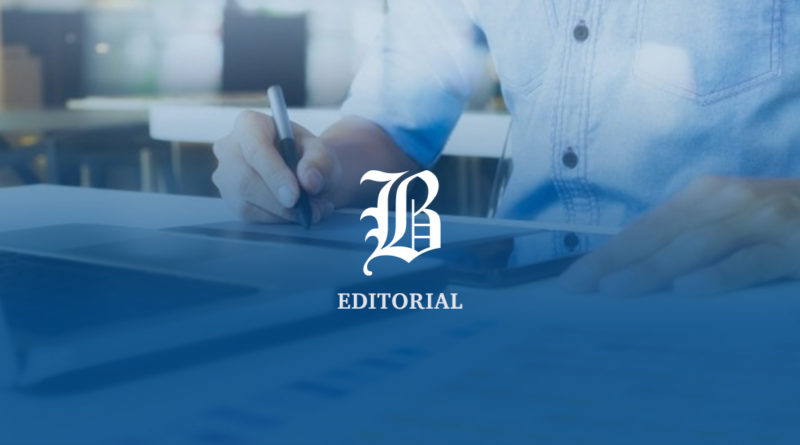 Progress in the probe by a committee under former graftbuster Vicha Mahakun, tasked with reviewing the aborted hit-and-run case of the Red Bull scion Vorayuth Yoovidhya, point toward light at the end of a long dark tunnel.

Prime Minister Prayut Chan-o-cha stepped in in late July and named Mr Vicha, a former member of the National Anti-Corruption Commission (NACC), to head the panel in the wake of the public uproar following reports that Nate Naksuk, then deputy attorney general, had quietly dropped the key charge of reckless driving causing death, against Mr Vorayuth. Mr Nate did so citing “new evidence” of Mr Vorayuth’s Ferrari travelling at a lower speed than originally recorded at the time of the 2012 crash.

In making such a blatant decision, he reversed the order given in 2017 by then attorney general Pol Sub Lt Pongniwat Yuthapanboriparn that the probe should be closed and an indictment should go ahead. It remains unclear if Mr Nate’s decision was lawful.

The decision left public trust in the police and prosecutors’ handling of the case at rock bottom, with many questions about why state agencies took so long to do their jobs, allowing the charges to expire.

Mr Vorayuth, also known as “Boss”, drove his Ferrari that hit and killed policeman Wichian Klanprasert on Sukhumvit Road in the early hours of Sept 3, 2012. It was not until April 27, 2017, that prosecutors charged Mr Vorayuth with reckless driving causing death and failing to help a crash victim. He fled on a private plane two days before he was due to acknowledge the charges.

Previously, the Royal Thai Police and the NACC probed and punished officers in charge of the case for “minor mistakes”, yet there was no progress in the probe. In the latest round of investigation by the RTP, more officers faced penalties. Yet, these actions were seen as window dressing with no real impact. Mr Nate’s quiet decision to reverse the previous one, which in effect let Mr Vorayuth off the hook, turned out to be the straw that broke the camel’s back.

In an interview with local media on Wednesday, Mr Vicha affirmed his panel saw “injustice” and the “shadow of corruption” in past handlings by the prosecution.

“There were definitely flaws, otherwise it would not have taken so long”, Mr Vicha said. “How can there be 14 petitions for justice [that delayed the case]? For the past seven or eight years the case was about to go to court, but in the end that did not happen”.

According to Mr Vicha, the police officer in charge of matters relating to foreign affairs at the time who asked Interpol to issue a “Red Notice” for Mr Vorayuth was transferred soon after contacting the agency. Mr Vicha said he discussed the findings of his committee with the national police chief on Tuesday and, in response, police have sought a new arrest warrant for Mr Vorayuth. The committee would also look into whether there was any abuse of power in the way public prosecutors handled the case.

Mr Vicha said the prime minister agreed with the panel’s report that sees the commander or leader of the organisation as the the person responsible. This is the first time ever that the heads of the agencies could be made accountable.

This bold decision by Gen Prayut and Mr Vicha could rekindle hope that justice may be back on track. Hats off to them. 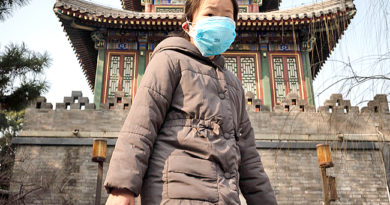 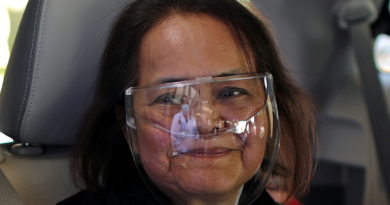 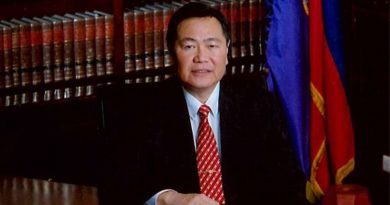