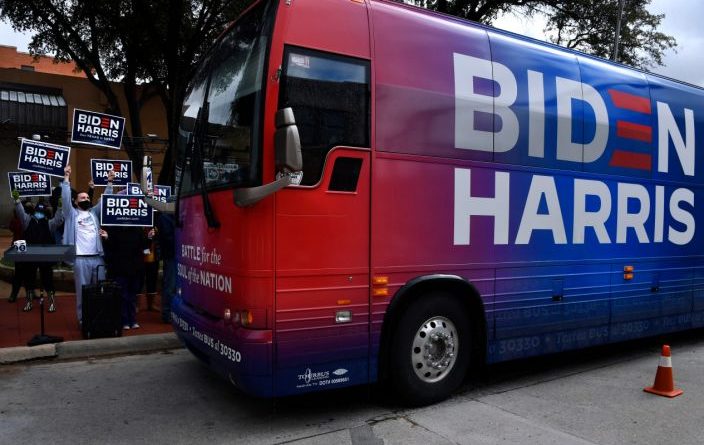 AUSTIN, Texas – A caravan of vehicles displaying Trump campaign flags and signs swarmed a Biden campaign bus between San Antonio and Austin on Friday afternoon, leading the Democrats on board to call 911 and cancel the Austin close of their “Battle for the Soul of the Nation” tour.

“Rather than engage in productive conversation about the drastically different visions that Joe Biden and Donald Trump have for our country, Trump supporters in Texas instead decided to put our staff, surrogates, supporters, and others in harm’s way,” Tariq Thowfeek, Texas communications director of the Biden campaign, said in a statement Saturday.

‘We’ll protect their right to vote’: How election officials are preparing for voter intimidation tactics

Know your voting rights: Here’s what to do if you encounter intimidation at the polls on Election Day

No one was injured. No one was arrested. It is evident on a video of the incident that there was a glancing but obvious contact between a black Trump pickup and a white car apparently being driven behind the bus by a Biden campaign staffer, but no apparent serious or disabling damage.

On Saturday, Trump shared an edited video that appears to be of the incident, tweeting “I love Texas!” in all caps.

The incident occurred in the midst on the biggest day of the presidential campaign yet for Texas Democrats as Democratic Vice Presidential candidate Kamala Harris spent a full day campaigning in the state, which is now viewed as a tossup in Tuesday’s election. Harris made appearances in Fort Worth, McAllen and Houston.

The state party and the Biden campaign did not seek to draw much attention to the highway encounter between the Biden-Harris bus and one of the car caravans of Trump supporters that have come to be known as Trump Trains.

But other observers sought to draw attention to what they considered a potentially perilous situation. They included Dr. Eric Cervini, a historian and author from Los Angeles who came to Texas to help the Biden campaign.

Cervini was on the scene and posted video and a series of tweets, describing the event as an “ambush” by armed Trump supporters in pickup trucks with Trump flags seeking to run the Biden bus off the road

“They outnumbered police 50-1, and they ended up hitting a staffer’s car,” Cervini tweeted. 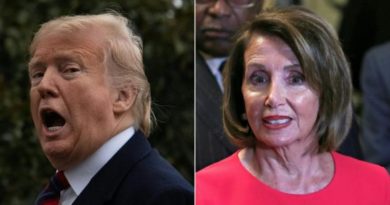 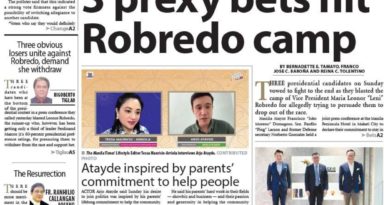 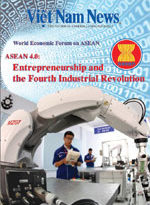