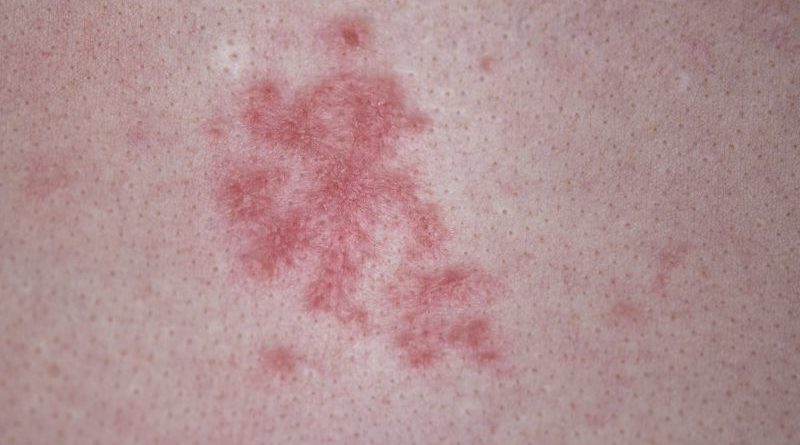 Over the last couple of months, scientists and researchers have deduced some alarming details about the survivors of the coronavirus flu – and that is – long term side-effects.

According to researchers, long-haulers is the name given to those who have had the COVID-19 illness and lived to tell the tale, but with a caveat. They say, many don’t really get better, but are scarred for life with different kinds of persistent damages or side-effects, which could possibly be life-long, hence the term, long-haulers.

Nature magazine reports: Months after infection with SARS-CoV-2, some people are still battling crushing fatigue, lung damage and other symptoms of ‘long COVID’.

While fatigue, lung and kidney damage and breathing difficulties are the most common of the damages wrecked by the coronavirus, some other side-effects are less than common, but highly likely.

1. Some patients with COVID-19 have persistent skin-related symptoms long after their initial infection has cleared.

The team evaluated almost 1,000 cases of patients with skin manifestations of COVID-19.

Among 224 total suspected cases and 90 laboratory-confirmed cases of COVID-19 from 39 countries with information on symptom duration, the average duration of symptoms was 12 days.

Rash-like morbilliform and urticarial eruptions lasted for a maximum duration of 28 days.

Papulosquamous eruptions, which are scaly papules and plaques lasted for more than 70 days.

Pernio/chilblains, or redness and swelling of the feet and hands, commonly known as “COVID toes,” lasted an average of 15 days in patients with suspected COVID-19 and 10 days in lab-confirmed cases.

2. Coronavirus may cause sudden permanent hearing loss in some patients

They said while the causes are not very clear, the condition sometimes follows a viral infection, such as flu or herpes.

The research, published in the journal BMJ Case Reports, describes the case of a 45 year old man with asthma who was referred to the Royal National Throat Nose and Ear Hospital in the UK after suddenly experiencing hearing loss in one ear while being treated for COVID-19.

According to the scientists, the patient had been admitted to hospital with COVID-19 symptoms which had been going on for 10 days during which he was transferred to intensive care as he was struggling to breathe.

He was put on a ventilator for 30 days, and developed other complications as a result, the study noted.

The researchers noted that he was treated with the antiviral drug remdesivir, intravenous steroids, and a blood transfusion after which he started to get better.

However, the patient noticed ringing (tinnitus) in his left ear followed by sudden hearing loss in that ear a week after the breathing tube was removed and he left intensive care.

According to the scientists, he had not lost his hearing or had ear problems before, and apart from asthma, he was otherwise fit and well

They said the SARS-CoV-2 virus binds to a particular type of cell lining the lungs, and could also infect similar cells lining the middle ear.

According to the scientists, the virus also generates an inflammatory response and an increase in the chemicals that have been linked to hearing loss.

‘Given the widespread presence of the virus in the population and the significant morbidity of hearing loss, it is important to investigate this further,’ the researchers wrote in the study.

3. An analysis of more than 80 studies reporting complications experienced by COVID-19 patients has revealed that about one-third of them have abnormalities in the frontal lobe of the brain.

‘We found more than 600 patients that were affected in this way. Before, when we saw this in small groups we weren’t sure if this was just a coincidence, but now we can confidently say there is a connection,’ said Zulfi Haneef, assistant professor of neurology at Baylor College of Medicine in the US.

The scientists explained that patients are recommended an EEG test when they have a slowed reaction to stimuli, followed by:

They said some of the EEG alterations found in COVID-19 patients may indicate damage to the brain that might not be repaired after recovering from the disease.

Since the brain cannot regenerate, Haneef cautioned that any damage to the organ will more than likely be permanent.

“A lot of people think they will get the illness, get well and everything will go back to normal, but these findings tell us that there might be long-term issues, which is something we have suspected and now we are finding more evidence to back that up,” he added. 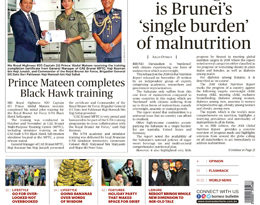 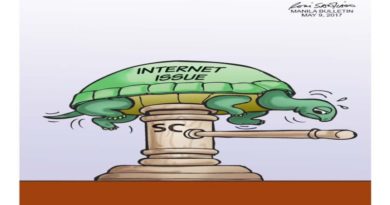 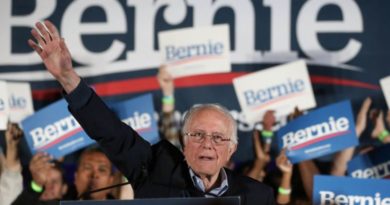