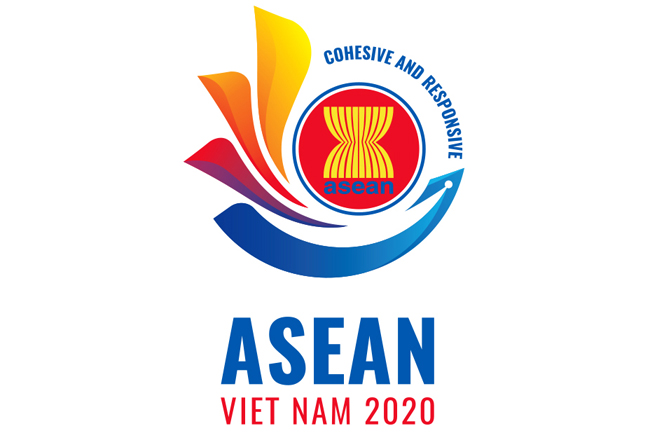 “As the largest free trade agreement (FTA) in the world with a population of 2.2 billion and nearly 30 per cent of global gross domestic product (GDP), the RCEP Agreement is expected to provide new opportunities and the further deepening of economic ties among the participating countries,” said His Majesty in a titah for the 4th RCEP Summit, held by video conference yesterday.

Negotiations on the RCEP Agreement took eight years, in which the first negotiations commenced in 2013 in Brunei Darussalam. His Majesty expressed confidence that the RCEP would be an engine for growth that will shape the region’s economic landscape in the years to come.

The monarch also congratulated RCEP participating countries for the demonstration of solidarity and cooperation in concluding the RCEP negotiations, in support of free trade despite economic challenges.

His Majesty was joined by leaders from Australia, the People’s Republic of China, Japan, New Zealand, and the Republic of Korea for the Summit, which was officially opened by Prime Minister of the Socialist Republic of Vietnam Nguyn Xuân Phúc as the ASEAN Chairman for 20202.

President of the Republic of Indonesia Joko Widodo, as the Chair of RCEP negotiations, acknowledged that the signing of the RCEP Agreement marks the region’s commitment to the principles of multilateral trade which is open, fair and beneficial to all. It also signals the commitment of to the win-win paradigm in promoting peace and prosperity in the region as well as a post-pandemic recovery.

This was followed by a statement by Prime Minister of New Zealand Jacinda Ardern, as facilitator of the ASEAN FTA partner countries in RCEP. New Zealand highlighted that the COVID-19 pandemic has created negative shocks to the global economy, leading to a sharp rise in protectionism. New Zealand believed that the RCEP Agreement is significant in responding to the global crisis through expanding international cooperation. Trade is an enabler of economic recovery and will drive recovery efforts by increasing income, innovation and productivity.

At the Summit, leaders of the RCEP partner countries emphasised the signing of the RCEP Agreement as a reflection of the region’s strong resolve to promote free trade.

It is a significant milestone whereby the RCEP becomes the largest FTA, creating a trading area that covers a third of the world’s population, gross domestic product (GDP) or trade volume with ASEAN at its centre.

The signing shows the commitment of participating countries in developing multilateralism and free trade, boosting solidarity and partnership for greater inclusive cooperation in global economic growth and development. The strategic value of the RCEP is a catalyst for driving the economy forward and enhancing economic sustainability in the region.

RCEP will fully reflect the emerging pattern of integration where economies can come together and contribute to each other’s development.

The Summit adopted the Joint Leaders’ Statement on RCEP.

Towards the end of the 4th RCEP Summit, His Majesty also witnessed the signing of the RCEP Agreement by RCEP Ministers. In August 2012, the 16 Economic Ministers endorsed the Guiding Principles and Objectives for Negotiating the Regional Comprehensive Economic Partnership. The RCEP negotiations were launched by leaders from the 10 ASEAN member states and six ASEAN FTA partners – Australia, People’s Republic of China, Republic of India, Japan, Republic of Korea, and New Zealand – during the 21st ASEAN Summit and Related Summits in Phnom Penh, Cambodia, in November 2012.

Of the 16 countries, 15 have signed the agreement today, with India being offered to join RCEP participation when it is ready.

The objective of the RCEP negotiations was to achieve a modern, comprehensive, high-quality, and mutually beneficial economic partnership agreement among ASEAN member states and ASEAN FTA partner coun 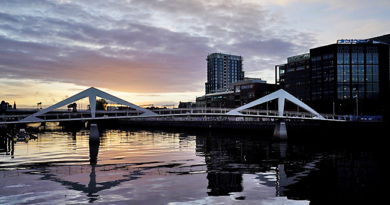 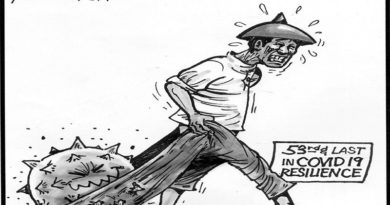 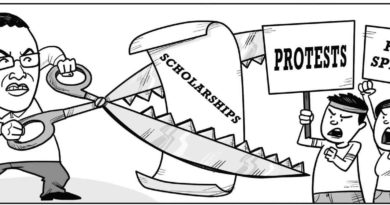