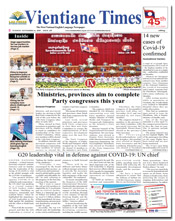 Ministry and provincial leaders are striving to hold their Party congresses by the end of this year before the 11th Party Congress takes place in early 2021.

.
Those elected as Party secretaries in ministries and provinces will be eligible to stand as candidates for membership of the Party Central Committee, whose new members will be elected at the 11th Party Congress.

This means all ministries and provinces must finish their Party congresses by the end of 2020.

.
Last week, several ministries and provinces held Party congresses to elect their new Party Committees to oversee the implementation of their respective development plans over the next five years.

.
The Party Congress of the Ministry of Public Works and Transport, which wrapped up on November 20, elected 19 members to the ministry’s new Party Committee.

.
The congress, which was attended by 236 delegates representing over 680 Party members, elected Deputy Minister of Public Works and Transport Dr Viengsavath Siphandone as the ministry’s Party Secretary.

.
Elsewhere, the Party Congress of Savannakhet province took place on November 20-21 and was attended by 455 Party members.

.
The Ministry of Labour and Social Welfare and Saravan province began their Party congresses on Monday.

.
The congress in Saravan was chaired by Party Central Committee alternative member and Acting Provincial Governor Mr Phoxay Sayasone and attended by Party Politburo member and Head of the Party Propaganda and Training Board, Dr Khamphanh Phommathat.

The Ministry of Education and Sports will begin its Party Congress today while other provinces and ministries will hold their congresses in the following days and weeks. 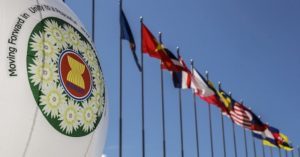 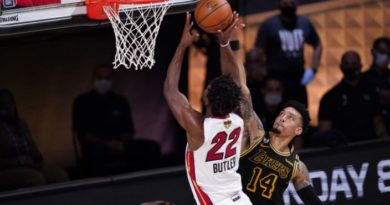 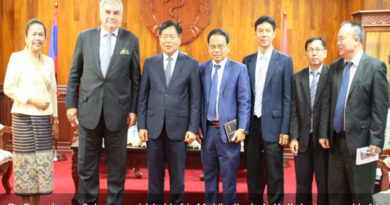