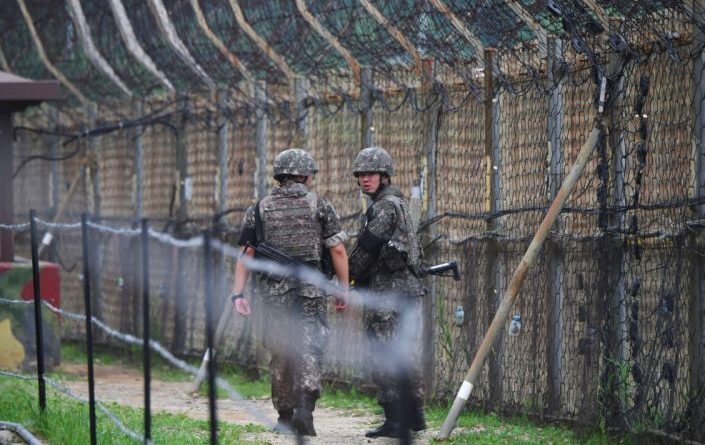 A North Korean gymnast defected from the country earlier this month by jumping over a heavily fortified, 10-foot-tall fence that borders the Demilitarized Zone (DMZ) separating North and South Korea, a South Korean official said Monday.

The man, said to be in his late 20s and of small stature, evaded capture for 14 hours after leaping over the barbed-wire-topped fence the evening of Tuesday, Nov. 3, according to Yonhap News Agency . Military cameras spotted him in the area twice on Monday night prior to his leap.

After he surrendered to troops about a mile from the fence, the unarmed civilian requested asylum.

Disbelieving South Korean officials reportedly asked the man to jump twice in their presence to prove he was indeed capable of clearing the fence.

To even reach the fence, the man had to first traverse the heavily militarized, 160-mile-long, 2.5-mile-wide DMZ, which is laden with landmines.

The South Korean military said the fences looked as though they may have been pressed down, but hadn’t been obviously cut or altered. Sensors on the structure that are supposed to sound if someone attempts to climb it failed to ring.

“We will look into why the sensors did not ring and make sure they operate properly,” an official for South Korea’s Joint Chiefs of Staff told Yonhap. 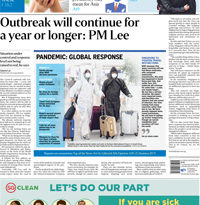 ASEANEWS: COVID-19: SINGAPORE- Covid-19 outbreak will continue for a year or longer; more stringent measures may need to be put in place, says PM Lee 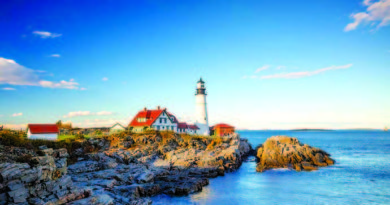 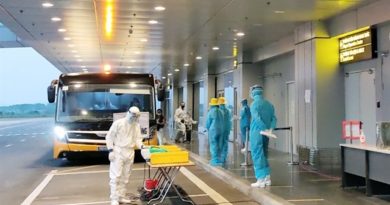