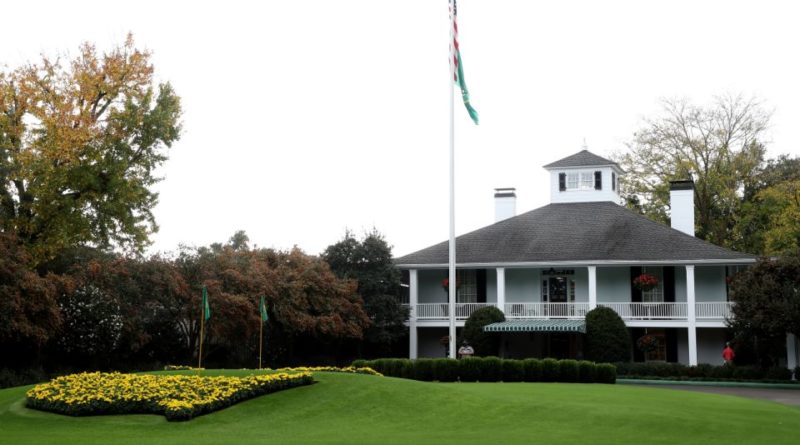 The eyes of the nation are squarely on the state of Georgia and its new election law, right at the exact moment the eyes of the sporting world are turning to a small city in the eastern half of the state.

Friday afternoon, less than a week before the Masters is scheduled to tee off in Augusta, Major League Baseball announced it would be moving the All-Star Game out of Atlanta in direct response to the law. Critics charge the law, drafted by the Legislature’s Republican majority and signed into law by Gov. Brian Kemp, suppresses the right of Georgia citizens to vote and unfairly targets minority communities.

With an example just set, and with the recent history of sports pulling events from states over political matters, attention then turned to the Masters, which takes place about 150 miles east of Atlanta. The National Black Justice Coalition urged the PGA Tour and Augusta National to “pull [the] upcoming event from Augusta National Golf Course.”

Keith Olbermann, formerly of ESPN and MSNBC, has urged a boycott of the Masters, saying the PGA Tour should not recognize the tournament, and ESPN and CBS should not broadcast it:

The Masters can’t “move,” any more than the Kentucky Derby or the Daytona 500 could “move.” The tournament is wholly the operation of Augusta National Golf Club, and is not beholden to the PGA Tour or any other authority.

Could a boycott work? It’s been tried before. In 2002, Martha Burk protested the club’s lack of female membership, even going so far as to hold significant protests outside the club’s gates. But the club held its position, and did not admit women for a decade. The club went so far as to shun commercials for its 2003 broadcast, running the entire tournament without corporate sponsorship.

The NFL pulled the Super Bowl from Arizona in 1991 because of the state’s refusal to honor Martin Luther King Jr.’s birthday. The NBA pulled the 2017 All-Star Game from Charlotte because of North Carolina’s so-called “bathroom bill” that restricted the rights of transgender individuals. In both instances, the states reversed course, and the games eventually returned. 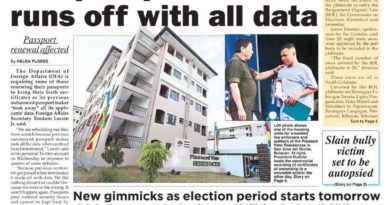 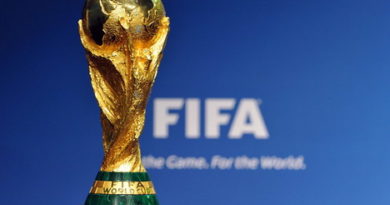 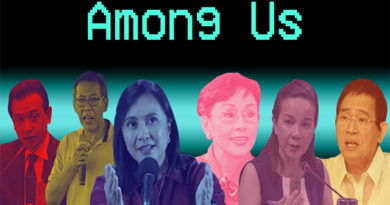 OPINION: ‘Among Us’ politics: Who is really the opposition?