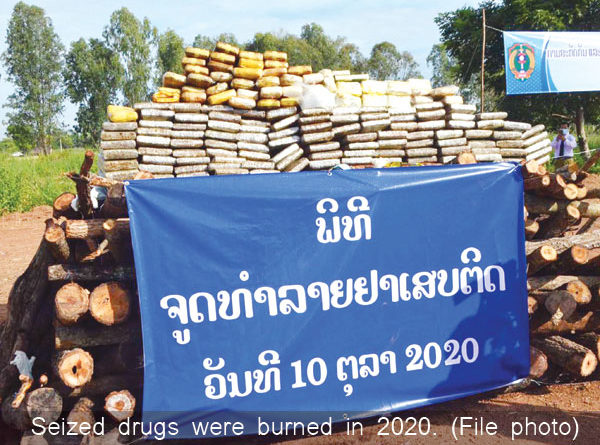 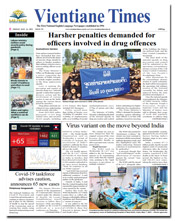 Party and government leaders have demanded that state officers involved in the abuse of narcotic drugs should be subject to harsher penalties than ordinary citizens a move seen as setting officers as an example.

The Prime Minister’s Office on Wednesday issued a notice requesting the Ministry of Public Security to include tougher penalties in the drug suppression agenda.

Laos is naming the prevention and control of narcotic drugs as a ‘national agenda’ a status that requires decisive action and the involvement of various sectors to step up the battle against the current threat posed by narcotics.

Drug abuse and trade are a threat in Laos, undermining social security and order.

The Ministry of Public Security is finalising the draft of the national agenda on drug prevention and control before submitting it to higher authorities for consideration.

The Prime Minister’s Office’s demand for harsher penalties against offending state officers is in line with guidance issued at a meeting of the Politburo the Party’s top political body and the Party Central Committee’s Secretariat.

The final draft of the national agenda on drug prevention and control will be submitted to the upcoming extraordinary plenary session of the 11th tenure Central Committee of the Lao People’s Revolutionary Party.

After discussions by the extraordinary plenary session to reach consensus, the draft will be forwarded to the upcoming 2nd ordinary session of the National Assembly for debate and approval before the state president promulgates it.
Once the national agenda is promulgated, the Ministry of Public Security,

Office of the Supreme People’s Prosecutor, People’s Supreme Court and the Ministry of Justice were told to delegate their scope of work and regularly coordinate to address drug abuse. Progress made in addressing the abuse of narcotics will be reported at Politburo meetings.

The government told the Ministry of Public Security to lead its line agencies in seriously waging war on drugs to create confidence among the general public. The ministry was also told to create conditions that enable people to participate in the fight against narcotics.

Ministries and state organisations were told to amend the relevant laws and legislation to support the implementation of the national agenda.

The government will retain the death penalty for serious drug offenders in the hope that it will act as a deterrent and discourage people from becoming involved in drug abuse.

The government has stressed the need to encourage efforts to create and declare more drug free villages. 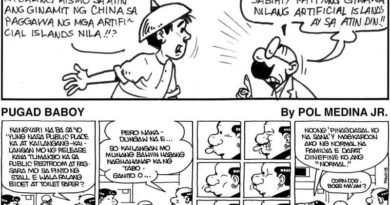 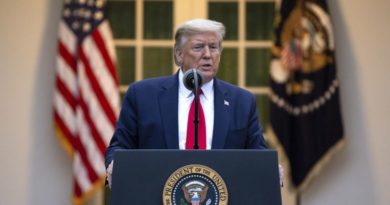 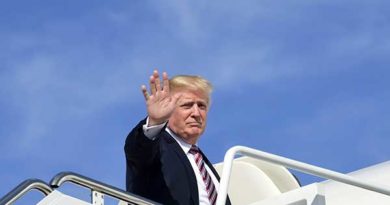 US & Canada: Trump to extend stay in Philippines for E. Asia meet