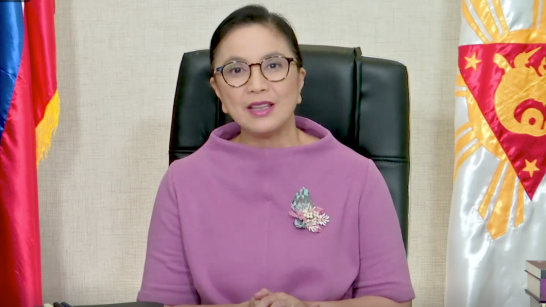 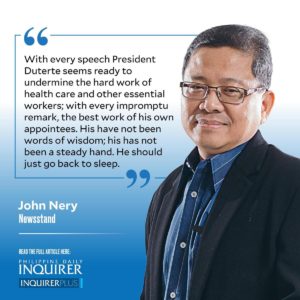 Let me put some order into these thoughts, by numbering them.

1. Vice President Leni Robredo should be the next president of the Philippines.

2. I say this even though, judging from the only credible nationwide survey at the moment, her numbers remain disappointing. The question to which No. 1 is the answer is very particular: Who should succeed President Duterte?

3. The question is not: Who can succeed him? If it were, other names would rank ahead of hers, at this time.

4. But this is not to say that Davao City Mayor Sara Duterte, Manila City Mayor Isko Moreno, or Sen. Manny Pacquiao have a lock on the presidency. Robredo has a narrow but viable path to the presidential palace — if she wants it.

5. But does she in fact want it? She has been diplomatic about the possibility of running for president ever since 2016: in part because it’s her proven inclination to focus on the job at hand; in part because (if I read the situation correctly then) she could not afford to unsettle with any talk of higher office a Supreme Court sitting as a Presidential Election Tribunal that was vulnerable to presidential pressure; in part because the targeted harassment she received and is continuing to endure from pro-Duterte groups has intimidated potential campaign donors; and also, and not least, in part because the pandemic has consumed almost all of her attention.

6. She has alluded to certain responsibilities she bears in her position.

7. Those are the responsibilities, not of a Vice President, but of the leader of the political opposition. By tradition, the highest ranking politician not aligned with the ruling coalition assumes that role. Consider the example of Vice President Doy Laurel, when he parted from Cory Aquino, or that of Vice President Jojo Binay, when he separated from Noynoy Aquino.

8. But Philippine politics has another tradition: The mantle of leader of the opposition falls on the person who represents the antithesis of the incumbent — to such a degree that the incumbent treats that person as his arch-rival. When Ferdinand Marcos imposed a dictatorship in 1972, for instance, Ninoy Aquino was the first to be arrested: a first-term senator elected only five years previously, the only Liberal survivor of a Nationalist wave. He was much junior to other opposition stalwarts like Gerry Roxas and Lorenzo Tañada. And yet Marcos saw him as his main rival, the source of highest risk. (HOW he became Enemy Number One in five short years is a subject fit for a book.)

9. None of the first five potential candidates for president in Pulse Asia’s February/March survey can be said to be an Aquino-level threat to President Duterte. Sen. Grace Poe is a possible exception, and she has been criticized by the President over the years (see, for example, “Duterte worried about the 2022 race,” 9/17/19). But the criticism she has had to endure from the President does not compare with the hazing of Sen. Leila de Lima or the organized harassment of Robredo.

10. Former senator Sonny Trillanes’ clarification of his status as a presidential candidate last week angered many aligned with the opposition, because it put pressure on Robredo to clarify her own plans, and it preempted her declaration. In response, the Vice President said she remained open to the possibility of running for president, but confirmed the crucial assumption made by Trillanes, a loyal ally of hers who has wanted her to run for president since 2016: Robredo was ALSO considering running for Camarines Sur governor.

11. It was unfortunate that Barry Gutierrez, Robredo’s spokesperson, described Trillanes’ announcement as “politicking.” What Trillanes wanted was to be considered as a principal candidate for president by 1Sambayan, not as an alternate to Robredo anymore. If it was principled politics for the Vice President to accept the selection process of 1Sambayan, the multisectoral effort to produce a unity opposition candidate, why would Trillanes’ clarification of his status, part of the very same selection process, be considered politicking?

12. It is possible that Gutierrez misspoke. But the real issue here has to do with the Vice President’s approach to politics. It is clear that, for her, the real purpose of public office is public service. That’s one of the main reasons I think she should in fact serve as the next president. But—here’s the crux—to be in public office, you need to win it.

13. She must know that fundamental reality, of course. The Robredos have never lost an election since Jesse Robredo first ran for mayor of Naga City in 1998; the Vice President knows that election victory is the fruit of preparation, strategy, character, plus the myriad details (“the many moving parts” she often speaks of) that loyal lieutenants like Trillanes and (less controversially) Teddy Baguilat attend to.

14. Why doesn’t she seem to share their sense of urgency? The elections are only a year away. The answer must be: Robredo wants to attend to the pandemic response, in part because the national government has been criminally remiss.

15. But precisely because of this administration’s failures, the country, and our democracy, faces nothing less than an existential threat. A senior government official put it to me bluntly: “Preparation for the 2022 elections for someone in her position IS a pandemic response.” 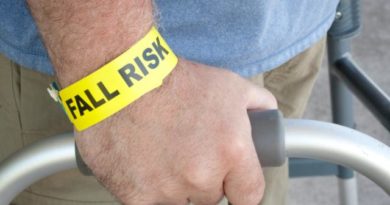 Drinking with certain drugs tied to fall risk for seniors 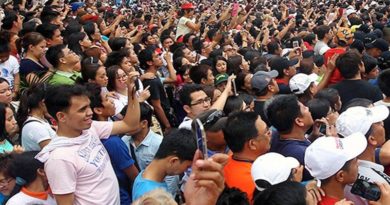 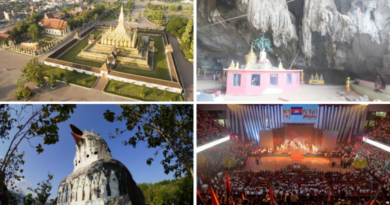