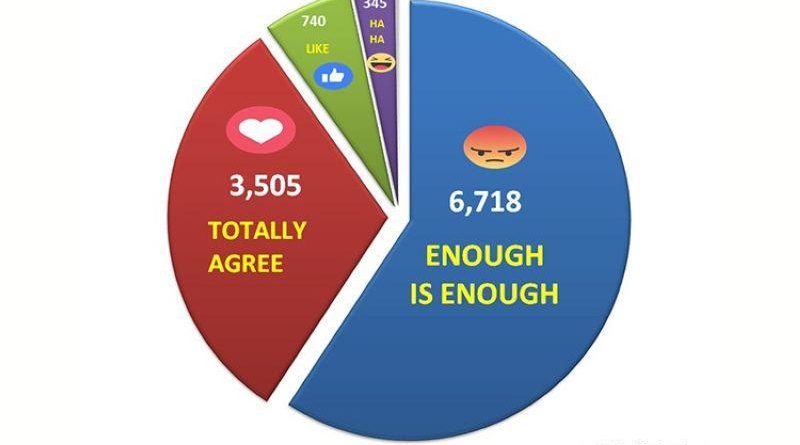 NEARLY 60 percent of over 11,000 Facebook users tapped the angry icon for “enough is enough” when asked in a SunStar poll whether they were in favor of President Rodrigo Duterte running for Vice President in the 2022 national and local elections.

The poll was shared 386 times. Around 2,000 users voiced their comments.

“NO… Our country needs genuine leaders who will fight for its people… Those leaders who cannot afford to fool us AGAIN…,” one FB user said.

“Enough. We want decency restored in the phil govt. (Philippine government) 11 months to go. What anguish the Filipinos have experienced,” another posted.

One comment read, “PRRD really likes to serve his country but he needs to rest and enjoy life with his family. He has done enough for Filipino people and retirement will do him good,” it stated.

One of those in favor of the President running for Vice President said, “He is very much qualified, so, why not.”

Another supporter said, “Totally Agree..we will support you.”

SunStar conducted the poll after members of the ruling Partido Demokratiko Pilipino-Lakas ng Bayan (PDP-Laban) passed a resolution on Monday, May 31, 2021, urging Duterte to run for Vice President and giving him a free hand in choosing the party’s presidential candidate.

SunStar Cebu reported on March 10, 2021 that 18 city and town mayors allied with PDP-Laban had signed a resolution urging Duterte to run for Vice President.

Duterte has not declared whether he will run for VP. Presidential Spokesperson Harry Roque Jr. said the President “leaves it to God.”

“If the President thinks it is God’s will, he will make the proper announcement in due course,” Roque said. (RDR) 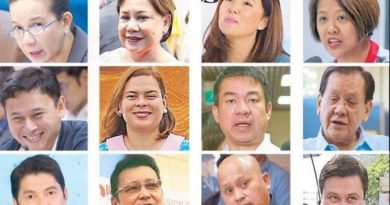 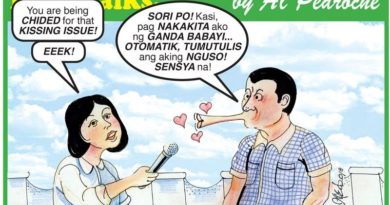 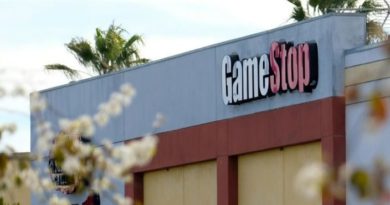