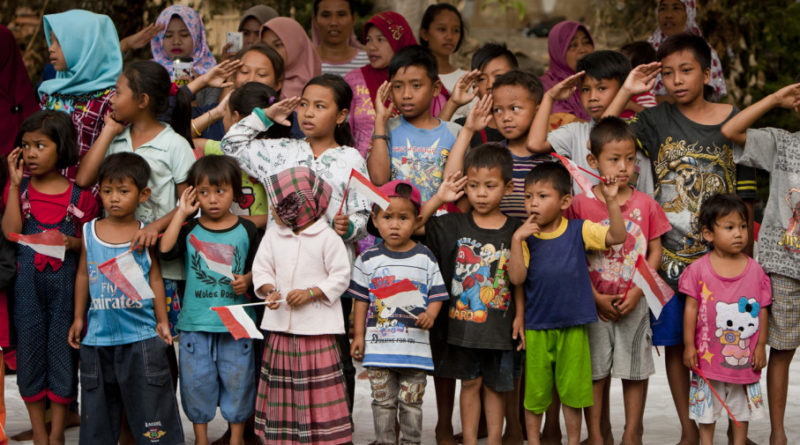 Jakarta. Indonesia has been named the world’s most generous nation in the 2018 World Giving Index, replacing Myanmar, which dropped to ninth place after holding the top spot since 2014.

The annual index, which has been compiled by the Charities Aid Foundation (CAF) since 2010, measures the generosity of 146 countries, with a combined population of around 5.2 billion people, by evaluating Gallup World Poll data based on surveys of different aspects of life, including giving behavior.

The index allocates scores for various actions, such as helping strangers, donating money and volunteering, with Indonesia having scored 46 percent, 78 percent and 53 percent, respectively.

“Indonesia tops the CAF World Giving Index for the first time. While its three individual giving scores are largely unchanged from last year, it has moved into the top spot,” the foundation said in a statement on Tuesday.

The foundation said it used data from polling carried out last year, so this year’s index did not include any actions following the recent natural disasters in Lombok, West Nusa Tenggara, and Palu and Donggala in Central Sulawesi.

Indonesia is also leads in volunteering, followed by Liberia and Kenya, at 47 percent and 45 percent, respectively.

Meanwhile, Libya was named most generous in terms of helping strangers, with 83 percent of respondents reporting that they had done so.

“The index, now in its ninth year, shows high levels of generosity in some countries experiencing civil war, conflict and unrest, showing how the human urge to help others comes through, even in some of the most troubled nations on Earth,” the foundation said in the statement.

Haiti and Singapore both feature in the top 20 for the first time this year, which is a significant jump for the latter, after having ranked as low as 64th only five years ago.

Myanmar’s drop to ninth place in the rankings is mostly due to a decline in the number of people volunteering, though the country’s scores for helping strangers and volunteering are the lowest ever recorded.

“After the Rohingya crisis reached its peak during 2017, it is hard not to conclude that the country’s troubles have contributed to Myanmar’s people being less willing or less able to give in these ways,” the foundation said.

The 2018 index highlights an increase in giving behavior among people in developed countries – a reversal from a decline observed among most of the top-scoring Western countries last year.

This year, more people across the globe reported helping strangers and having done volunteer work, while fewer have donated money. 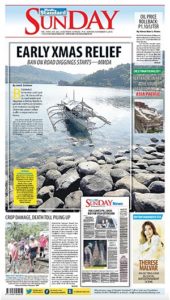 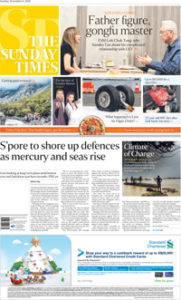 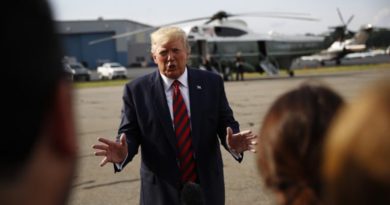 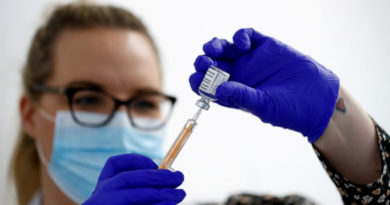 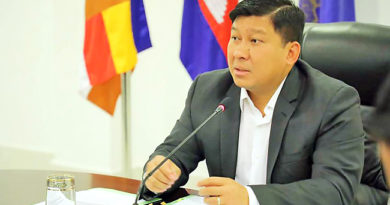