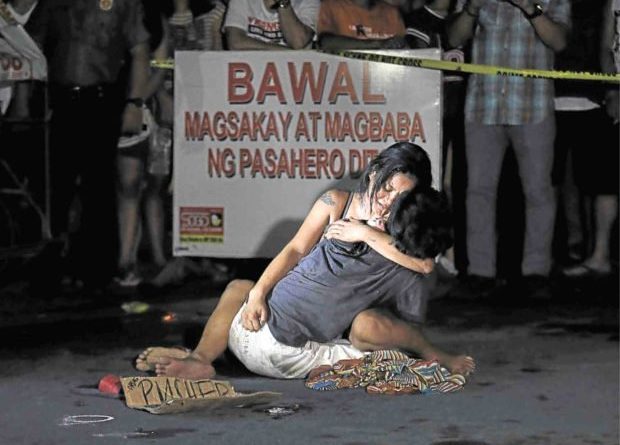 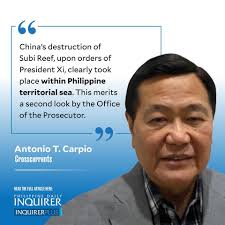 The Prosecutor of the International Criminal Court (ICC) has a pending request for authority from a Pre-Trial Chamber of the ICC to commence an investigation on charges of alleged crimes against humanity of murder arising from President Duterte’s war on drugs. The request cites several statements uttered by President Duterte that were recorded on camera by media and shown on various television networks worldwide. Anyone can watch many of these videos in YouTube. The statements were also reported in print media.

On the first day of his presidency, Duterte announced: “If you know of any addicts, go ahead and kill them yourself as getting their parents to do it would be too painful.” President Duterte told the news media: “I say let’s kill five criminals every week, so they will be eliminated.” In a nationally televised speech, President Duterte stated: “Please feel free to call us, the police, or do it yourself if you have the gun—you have my support.” President Duterte warned, “If you’re still into drugs, I will kill you, don’t take this as a joke. I’m not trying to make you laugh, son of a bitch, I will really kill you.”

These statements of President Duterte are called extrajudicial confessions because they were uttered out of court and outside of custodial investigation, admitting involvement in alleged crimes. They were, of course, voluntarily uttered by the President. The President exercises control over the Philippine National Police and he can give direct orders to police personnel. Officially, about 6,000 people have been killed in police operations in the war on drugs, with the police claiming that these people were killed because they resisted arrest and fought back or “nanlaban.” About 20,000 more have been killed by vigilantes in the war on drugs. Are these statements of President Duterte admissible in evidence against him if it turns out that those killed in police operations were unjustifiably and systematically killed?

Extrajudicial confessions are universally recognized as admissible in evidence against an accused provided they are voluntarily made and corroborated by evidence of the actual commission of the crime. Section 3, Rule 133 of our Rules of Court provide, “An extrajudicial confession made by an accused shall not be sufficient ground for conviction, unless corroborated by evidence of corpus delicti.” In law, corpus delicti means the fact of the commission of the crime. In the crime of murder, the fact of death of the person killed must be established by credible evidence.

In the 2016 case of People v. Dacanay, the Supreme Court reiterated the ruling in the leading case of People v. Andan, decided in 1997, where the Supreme Court en banc unanimously ruled: “Appellant’s confessions to the media were likewise properly admitted. The confessions were made in response to questions by news reporters, not by the police or any other investigating officer. We have held that statements spontaneously made by a suspect to news reporters on a televised interview are deemed voluntary and are admissible in evidence.” 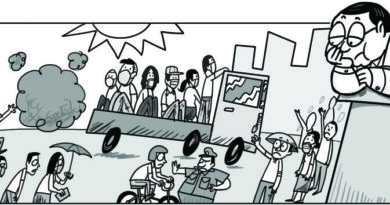 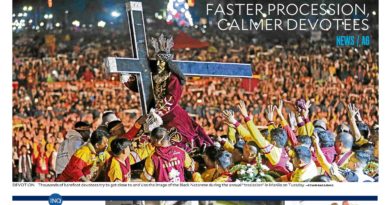 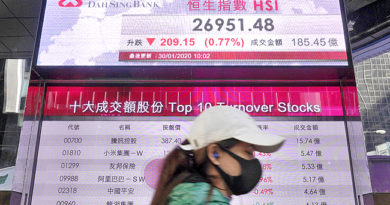