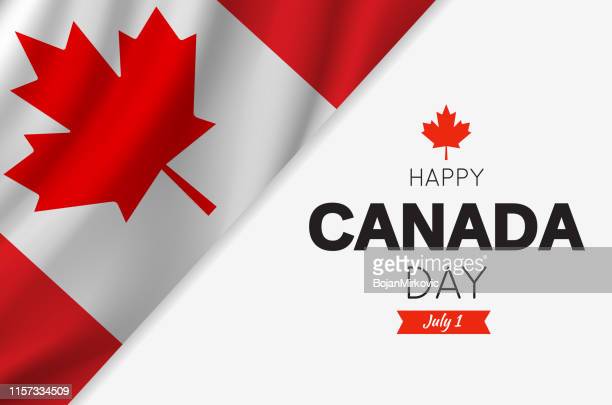 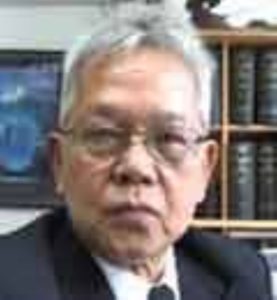 IN 2008, the government of Canada threw out the applications of 280,000 applicants under the Federal Skilled Worker Program (FSWP).

Ironically, it was the success of the FSWP that led to the termination of these applications.

The Federal Skilled Worker Program was set up in 1967, initiating an objective selection of candidates based on points-based criteria to replace immigrant selection through the subjective discretion of individual immigration officers as to whether an applicant could successfully settle.

Subsequently, from a list of 347 occupations in Canada’s national occupational classification system, 50 occupations were identified. Applicants who have at least one year of continuous full-time paid work experience in any of the 50 occupations may apply.

Applicants with a minimum of 67 points out of a possible 100 from the six criteria may submit their permanent resident applications:

This was first thrown out with the bathwater by Canada’s Immigration, Refugees and Citizenship Canada (IRCC).

The 50 eligible occupations were targeted to keep Canada competitive by admitting immigrants who will be active and productive participants in the economy: from senior managers to professionals and supervisors in various sectors, computer programmers, engineers, nurses, early childhood workers.

All’s well but did not end well for applicants who submitted their PR applications before the Canadian government amended the Immigration and Refugee Protection Act (IRPA) on Feb. 28, 2008.

The IRPA amendments authorized the immigration minister to narrow down the selection criteria for immigrants while reducing the immigration backlogs, categories. The changes in this amendment apply only to applications submitted on or after Feb. 28, 2008.

The large backlog of applications that has accumulated under the Federal Skilled Worker Program was preventing Canada’s responding effectively to the nation’s needs.

Those affected by the amendments were given a choice of requesting for a refund of their fees and apply under the new criteria, or simply fade away with the bathwater.

On Jan. 3, 2016, from a total of 191,279 Express Entry profiles in the candidate pool, 88,048 were found not eligible because they did not meet the criteria of at least one of the three programs managed by the system: the FSWP, the Canadian Experience Class (CEC) and the Federal Skilled Trades Program (FSTP).

A candidate’s profile remains in the Express Entry pool for a year. Candidates must renew their applications if they wish to remain in the pool for consideration. Of course, candidates would have become older and lose points based on age.

However, while there were three federal programs that candidates may qualify for, plus a limited number of those nominated by provinces, the immigration minister had been selecting candidates who qualify from only two programs: the CEC and PNP.

With almost 361,000 candidates and Canada’s border effectively closed due to Covid-19, applications from overseas applicants who would qualify only under FSW ballooned.

The large volume of applications in all Express Entry programs resulted in the nonfulfillment of the promised processing of six months.

On Nov. 24, 2021, the IRCC sent a memorandum to the deputy immigration ministers of Canada to extend the pause on federal high skilled (FHS) express entry rounds from November 2021 to Jan. 31, 2022, because of the “existing large inventories and limited levels of space planned for the FHS streams in 2022.”

The pause was created under the temporary resident to permanent resident pathway in which IRCC invited applicants mostly in the Canadian Experience class — and provincial nominees.

The memorandum revealed that the Covid-19-related travel restrictions in place throughout 2020 and 2021 resulted in increased volume of applications in the FSWP and FSTP other than the applications of qualified applicants in the Canadian Experience Class and PNP.

Finally, IRCC said that at the time, the department had more than enough applicants to meet the admissions target for 2023.

Since Jan. 6, 2021, IRCC has selected candidates for the two programs, CEC and PNP. During this period, 1,036 PNP-qualified candidates were invited to apply for permanent residency bringing the year total to15,206.

CEC candidates are those who have at least one year of skilled work experience in Canada — in the last three years before applying and have gained work experience by working in Canada while under temporary resident status with authorization to work.

Such gained work experience gained while under temporary resident status with authorization to work is counted toward the minimum one-year requirement.

International students who have completed their academic program may work full time (and use said employment period towards the minimum) during the post-graduate work permit program.

Overseas applicants in the Express Entry pool are now in danger of being thrown out or allowed to continue aging in the pool on an annual basis.

That would be cold comfort.

The IRCC memo conveys this likely scenario. As in the 2008 backlog elimination, IRCC warns that unless the pause is extended, the processing times will continue to fester. From a six-month target, current processing times are now at 20.4 months since September 20.

Further, an estimated 76,000 FHS persons (mostly overseas applicants in the FSWP) will be added to the inventory, which is already “significantly higher than what is needed to meet the 2021-2023 admission targets.

IRCC expects the size of the Express Entry candidate pool to continue growing from the 2021 year-end total of 207,000 — “even if invitations are resumed at a modest pace.”

Given this fluid situation — and the fact that FSWP candidates overseas get older every year — the option of studying in Canada (especially for those who are married or have been in a common-law relationship for at least 12 months) appears to be the more viable and solid alternative.

Waiting to hear the “one, two, throw!” is not an option. 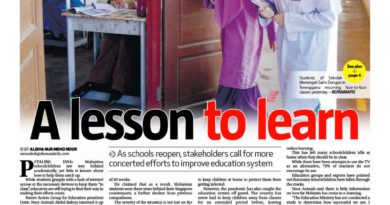 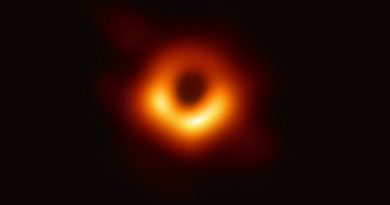 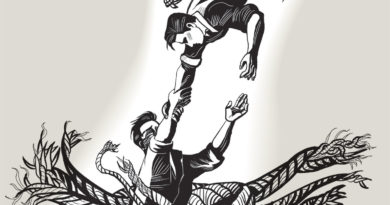