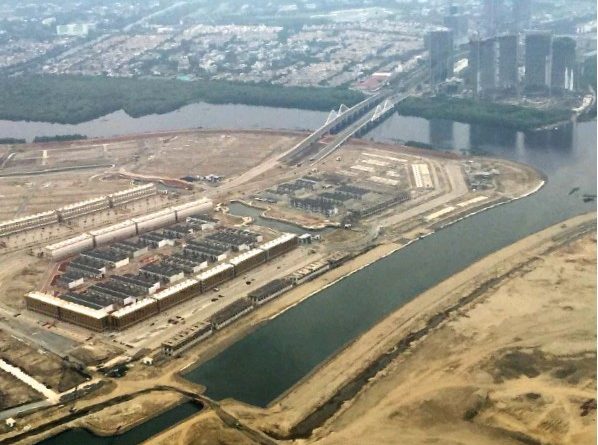 In this file photo taken on September 17, 2018, houses are seen on the banks of the Te canal in Ho Chi Minh City. – Sprawling coastal cities in South and Southeast Asia are sinking faster than elsewhere in the world, leaving tens of millions of people more vulnerable to rising sea levels, a new study says. (Photo by Kao NGUYEN / AFP)

Sprawling coastal cities in South and Southeast Asia like Ho Chi Minh City and Jakarta are sinking faster than elsewhere in the world, leaving tens of millions of people more vulnerable to rising sea levels, a new study says.

Rapid urbanisation has seen these cities draw heavily on groundwater to service their burgeoning populations, according to research by Singapore’s Nanyang Technological University (NTU), published in the journal Nature Sustainability last week.

The southern Bangladeshi port of Chittagong was second on the list, with the western Indian city Ahmedabad, Indonesian capital Jakarta and Myanmar’s commercial hub Yangon also sinking more than 20 millimetres in peak years.

“Many of these fast-subsiding coastal cities are rapidly expanding megacities, where… high demands for groundwater extraction and loading from densely constructed building structures, contribute to local land subsidence,” the study says.

Sinking cities are not of themselves a result of climate change, but researchers said their work would give a better insight into how the phenomenon would “compound the effects of climate-driven mean sea-level rise”.

More than one billion people will live in coastal cities at risk of rising sea levels by 2050, according to UN Intergovernmental Panel on Climate Change.

The IPCC says that global sea levels could rise by up to 60 centimetres (24 inches) by the end of the century even if greenhouse gas emissions are sharply reduced.

This article was published in thejakartapost.com with the title “Jakarta, Ho Chi Minh City and other Asian coastal cities sinking fast: study – Asia and Pacific – The Jakarta Post”. 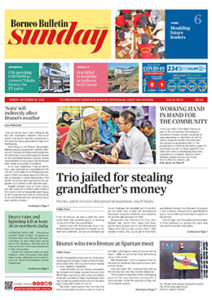 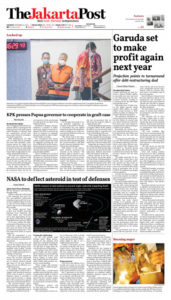 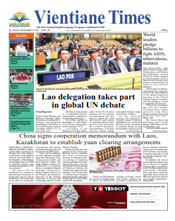 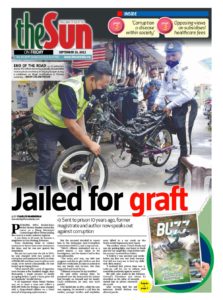 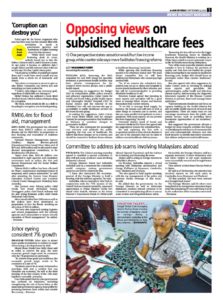 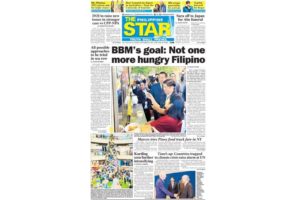 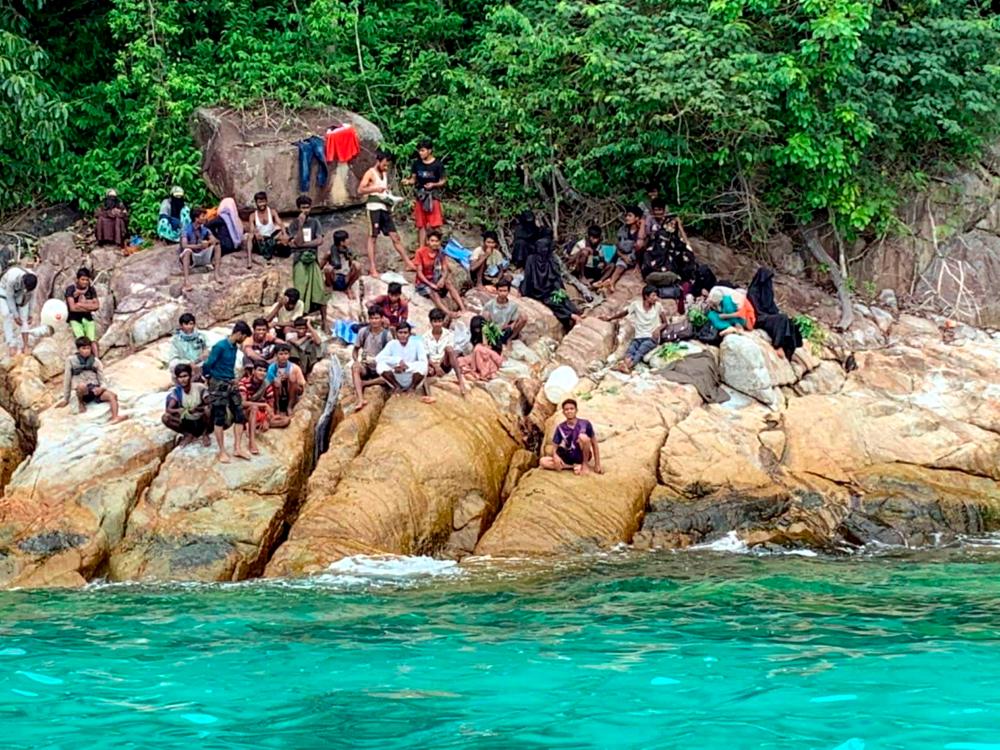 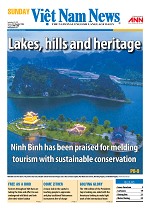 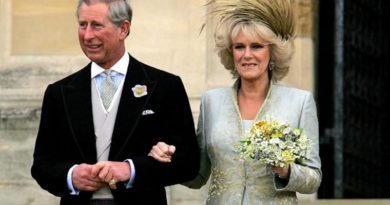 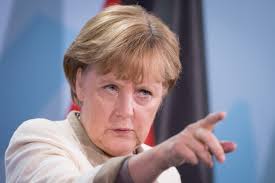