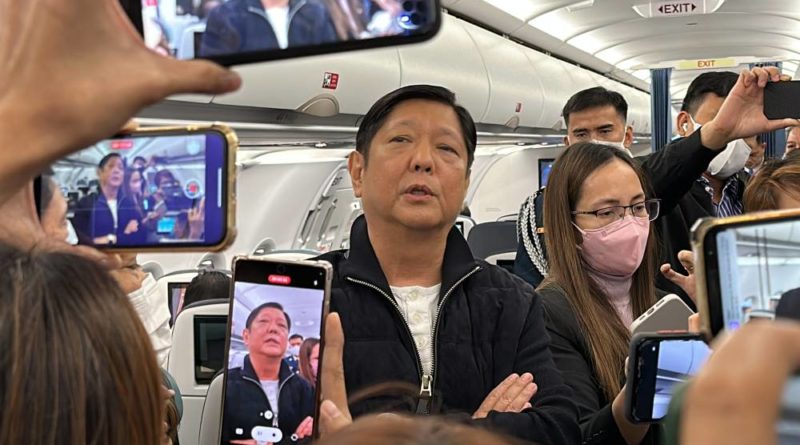 General Headlines Latest Politics
November 11, 2022November 11, 2022 Contributor 0 Comment LAPID SLAY CASE | MANILA- Bantag ‘established own fiefdom in prison’ — Marcos
PHNOM PENH, Cambodia — “How did we come up to this?”President Ferdinand Marcos Jr. on Wednesday wailed over the findings in the investigation on the killing of hard-hitting radio commentator Percy Lapid as it led to the tagging of several government officials as brains behind the crime.Marcos said he was bothered by the tagging of suspended Bureau of Corrections (BuCor) chief Gerald Bantag in the case as it seemed he already established “his own fiefdom there in the prison.”
Ads by:

Aside from him, the Philippine National Police and the National Bureau of Investigation also linked BuCor Deputy Security Officer (DSO) Ricardo Zulueta to the crime.

According to Marcos, there is no need for him to give more orders to investigators of the case as they already “have done a good job.”

“In terms of investigating, alam na nila ‘yung gagawin nila (They already know what they’re doing). But we have to look bakit (at why) and see what happened here? Bakit nagkaganito (Why did we come to this)? What went on inside the prison that this is—that this happened?” he told reporters onboard the presidential plane bound here.

Investigation must not stop “until we’re satisfied,” the President said.

“Right now, because we haven’t spoken to all of the named suspects, middlemen, masterminds, the investigation hasn’t been closed,” he said.

“They’ll keep doing a good job until we come to the actual final, conclusion of this investigation,” he added.

Marcos said Bantag’s suspension will apply until charges against him are already brought to the court. 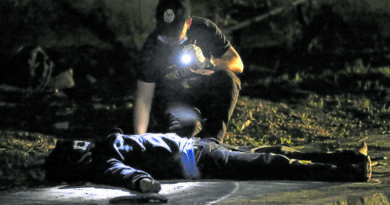 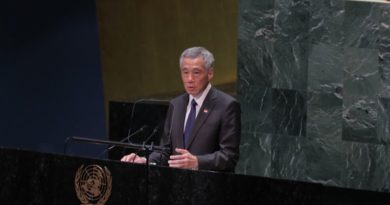 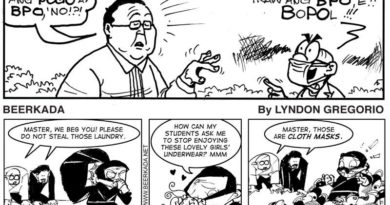