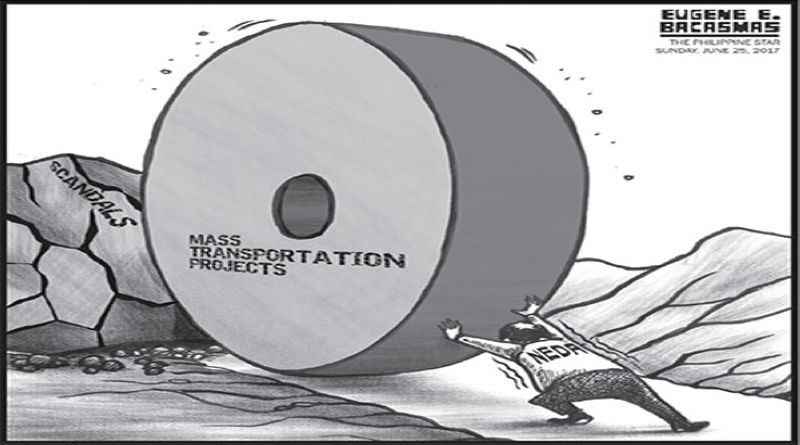 The National Economic and Development Authority, according to reports, is set to approve this month nine flagship projects with a combined cost of P738 billion. NEDA officials said the projects are mostly transportation-related, including airports, railways and a subway in Metro Manila. The public can only hope that the projects will move beyond the drawing board.

As Filipinos have sadly seen, it’s a long way from approval to completion and actual utilization of infrastructure projects in this country. It took years and a hefty investment in renovation before the government began using the third terminal of the Ninoy Aquino International Airport. The NorthRail project in Luzon, which will revive the train service that Filipinos enjoyed over a century ago, has been derailed for many years.

Corruption scandals weighed down the two projects. Politics and red tape have also slowed down the implementation of many government projects, aggravated by the weakness of the system for entering into and honoring contracts.

Such problems can crop up again in the nine flagship projects. Considering the problems encountered in the past, several of the nine projects can be deemed ambitious. Among them are the first phase of a subway for Metro Manila, with a projected cost of P230 billion, as well as a new terminal for Clark International Airport with a city rail connected to Malolos. Also included is the south commuter line of the Philippine National Railways.

These projects, if completed, will prove immensely useful. Many other Asian countries, including those lying along the Pacific Ring of Fire where powerful earthquakes and volcanic eruptions are common, built subways and modernized their train services a long time ago. Airport modernization was also given priority; several of the world’s best airports are found in this part of Asia.

Filipinos are still waiting for the nation to catch up. The Philippines has been left behind by many of its neighbors in terms of public infrastructure, particularly in mass transportation. When final NEDA approval is given to the latest projects, the government must ensure that these will go beyond the planning stage and will be completed on time, without the scandals that have plagued other flagship projects. 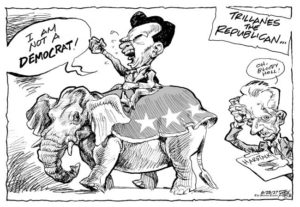 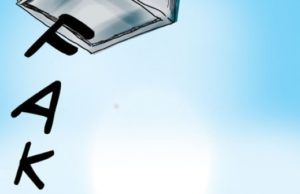 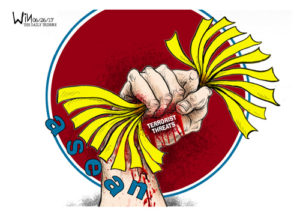 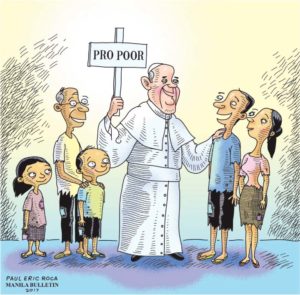 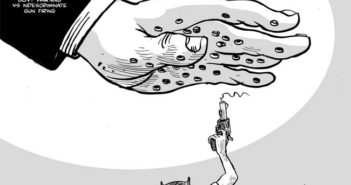 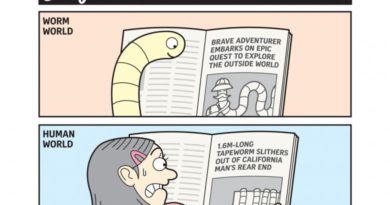 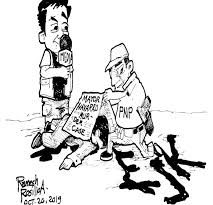 POINT OF VIEW: Attack on Clarin mayor too fast – DEAD IN SECONDS..