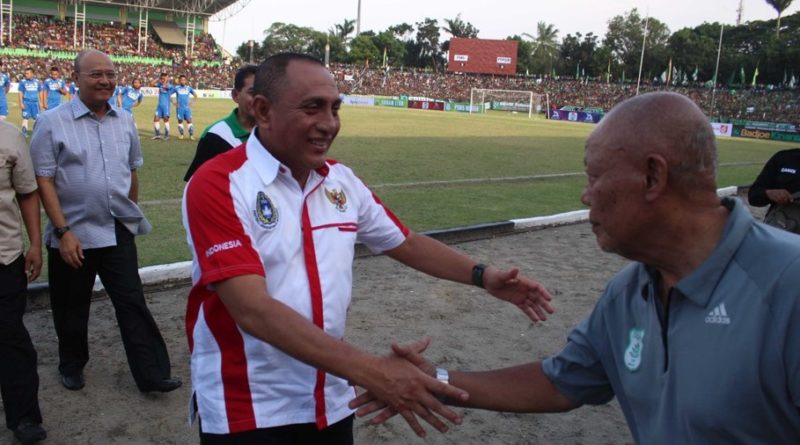 Jakarta. Indonesia’s national football governing body has sent its condolences to the relatives of a 17-year-old football fan who was killed in a brawl during a Liga 2 match between Persita Tangerang and PSMS Medan at Mini Persikabo Stadium in Bogor, West Java, on Wednesday (11/10).

Several media outlets reported that the victim, Banu Rusman, was allegedly attacked by PSMS supporters who are members of the Indonesian Military (TNI). PSMS has enjoyed close ties with the military since Indonesian Football Association (PSSI) chairman Edy Rahmayadi, a serving army general, chaired the club. Soldiers regularly attend the club’s matches at the stadium.

Banu suffered a severe head injury in the attack and died in a hospital in Jakarta on Thursday.

“We pray that another victim, who was injured, will recover soon. The PSSI disciplinary commission will process the case,” PSSI deputy chairman Joko Driyono said.

The PSSI said in the statement that Edy placed a temporary ban on members of the military entering the stadium.

“I’m concerned about the incident and I am sending prayers to the victim’s family,” Edy said. “I will investigate this case but from what I had seen, the PSMS supporters were provoked first, which resulted in 15 soldiers also suffering head injuries.”

Earlier this month, two martial arts fighters were allegedly killed by supporters of Persebaya Surabaya, which also plays in Liga 2

<>
NOTE : All photographs, news, editorials, opinions, information, data, others have been taken from the Internet ..aseanews.net | [email protected]
.
For comments, Email to : [email protected] – Contributor 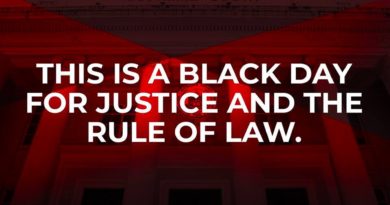 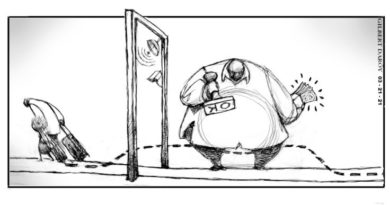 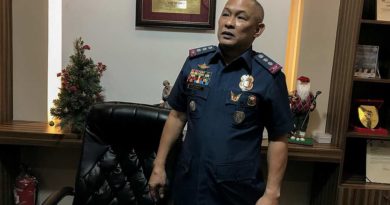