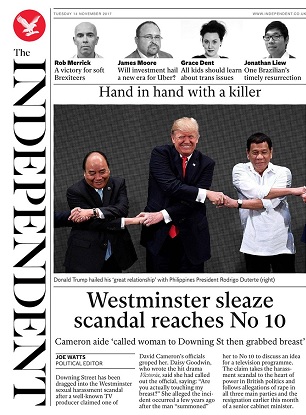 British newspaper published a photo of US President Donald Trump holding hands with President Rodrigo Duterte and Vietnam Prime Minister Nguyen Xuan Phuc with the title “Hand in hand with a killer”.

The photo, taken during the opening ceremonies of the 31st Association of Southeast Asian Nations (Asean) Summit and Related Meetings at the Cultural Center of the Philippines, was posted on the paper’s official Twitter account.

Before this photo, world leaders, especially Trump, struggled to grasp the hands of Duterte and Phuc for the “Asean-Way handshake”.

On the sidelines of the Asia-Pacific Economic Cooperation (APEC) Summit last November 9 in Da Nang, Vietnam, Duterte said he had “stabbed someone to death” when he was 16 years old.

“At the age of 16, I already killed someone. A real person, a rumble, a stabbing. I was just 16 years old. It was just over a look. How much more now that I am president?” Duterte said.

In an interview with Esquire magazine in 2016, Duterte said he “might have killed a man” in a drunken beach brawl at age 17. “Maybe I stabbed somebody to death,” he said.

Presidential Spokesman Harry Roque, who was appointed to the position on October 29, said Duterte’s remarks were made “in jest.”

The president is known for making controversial statements during speeches that would later on be dismissed as a joke or branded by his spokespersons as a “misinterpretation of the media”.

Many human rights groups have accused Duterte of killing thousands in his war on drugs. 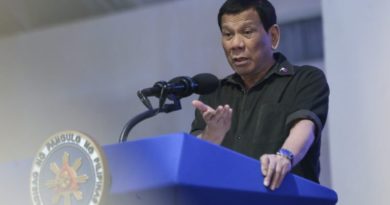 MANILA: Duterte says Cory is popular only for losing her husband 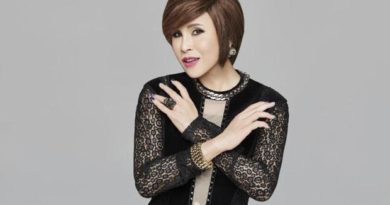 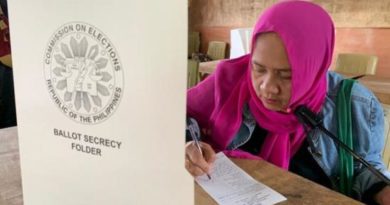