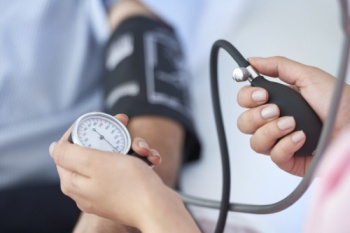 The new standard means that nearly half (46%) of the US population will be defined as having high blood pressure. — AFP Relaxnews 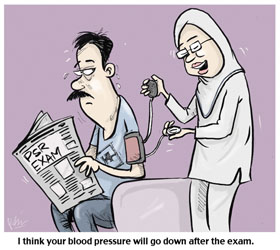 HIGH blood pressure was redefined Monday by the American Heart Association, which said the disease should be treated sooner, when it reaches 130/80, not the previous limit of 140/90.

Doctors now recognise that complications “can occur at those lower numbers,” said the first update to comprehensive US guidelines on blood pressure detection and treatment since 2003.

A diagnosis of the new high blood pressure does not necessarily mean a person needs to take medication, but that “it’s a yellow light that you need to be lowering your blood pressure, mainly with non-drug approaches,” said Paul Whelton, lead author of the guidelines published in the American Heart Association journal, Hypertension, and the Journal of the American College of Cardiology.

The new standard means that nearly half (46%) of the US population will be defined as having high blood pressure.

Previously, one in three (32%) had the condition, which is the second leading cause of preventable heart disease and stroke, after cigarette smoking.

The normal limit for blood pressure is considered 120 for systolic, or how much pressure the blood places on the artery walls when the heart beats, and 80 for diastolic, which is measured between beats.

Once a person reaches 130/80, “you’ve already doubled your risk of cardiovascular complications compared to those with a normal level of blood pressure,” said Whelton.

“We want to be straight with people – if you already have a doubling of risk, you need to know about it.”

Once considered mainly a disorder among people 50 and older, the new guidelines are expected to lead to a surge of people in their 40s with high blood pressure.

“The prevalence of high blood pressure is expected to triple among men under age 45, and double among women under 45,” according to the report.

Damage to the blood vessels is already beginning once blood pressure reaches 130/80, said the guidelines, which were based in part on a major US-government funded study of more than 9,000 people nationwide.

The category of prehypertension, which used to refer to people with systolic pressure of 120-139, no longer exists, according to the new guidelines.

Medication is only recommended for people with Stage I hypertension “if a patient has already had a cardiovascular event such as a heart attack or stroke, or is at high risk of heart attack or stroke based on age, the presence of diabetes mellitus, chronic kidney disease or calculation of atherosclerotic risk.”

The proper technique must be used to measure blood pressure, and levels “should be based on an average of two to three readings on at least two different occasions,” said the report.

“I absolutely agree with the change in what is considered high blood pressure because it allows for early lifestyle changes to be addressed,” said Satjit Bhusri, a cardiologist at Lenox Hill Hospital in New York.

“It is important, however, to realise that the change in the definition does not give course to increase prescription of medications, rather that it brings to light the need to make lifestyle changes,” Bhusri said in an email to AFP. 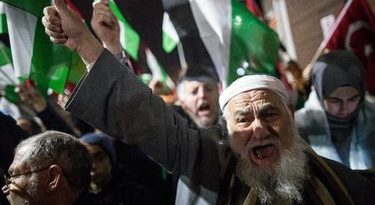 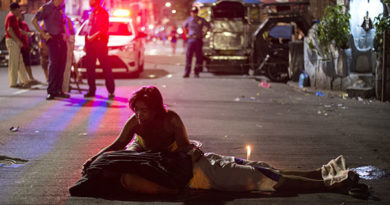 Manila: Group alarmed by creation of ‘citizens guard’ against enemies of state