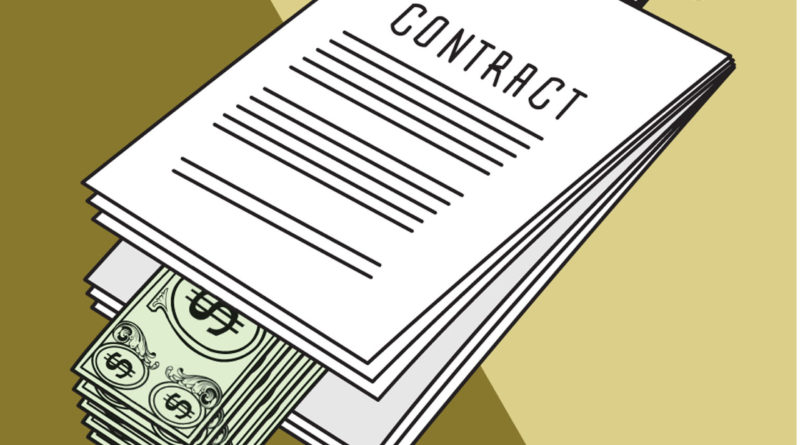 While many companies have ‘zero tolerance’ policies and internal control measures, they are insufficient deterrents, especially when doing business in places where corruption is rife. But there are other means that can reinforce the barriers against bribery.

“We have zero tolerance for corruption.”

How many times have you heard companies say that?

Many companies talk the talk. But walking the walk has proved harder.

Keppel Corp had reminded everybody of its zero tolerance policy back in 2015 and 2016, including in a statement to the Singapore Exchange, when refuting various allegations of corruption.

But then, just over a week ago, it was announced that Keppel Offshore and Marine had been fined US$422.2 million (S$562 million) as part of a global resolution with the authorities in the United States, Brazil and Singapore over a corruption probe in Brazil.

This happened between 2001 and 2014, and involved US$55 million in bribes to officials at the Brazilian state-owned oil company Petrobras and to the then governing political party in Brazil.

Clearly, Keppel’s zero tolerance policy of the past was not translated into action.

Keppel is not the only company that failed to walk its talk.

In 2014, the French power and rail transportation giant Alstom was fined US$772 million by the US Department of Justice for paying US$75 million in bribes to win contracts in Indonesia, Saudi Arabia, Egypt and the Bahamas.

The related court documents revealed that “although Alstom had policies in place prohibiting unlawful payments to foreign officials, including through consultants, Alstom knowingly failed to implement and maintain adequate controls to ensure compliance with those policies”.

The German multinational Siemens, which was fined US$800 million in 2008 by the US government for paying bribes to officials in several countries including Argentina, Bangladesh, Iraq and Venezuela, also had internal controls. But in retrospect, these were found to have been inadequate and circumvented.

Such examples can be multiplied.

What they suggest is that while internal controls and compliance measures are important, they have not been sufficient to deter companies from engaging in corrupt practices.

This is especially the case for companies operating in countries where corruption is rife. While such companies usually abhor corruption, they have a tendency to eventually succumb to it on the rationalisation that “everybody is doing it”, including their competitors.

So they devise ways to circumvent their own controls, by disguising corrupt transactions, for example, routing payments through shell companies, recording them off the books and then hoping for the best.

When the corruption is uncovered, the common tendency is to scapegoat middle-level “rogue employees” or consultants while, again, vowing to strengthen internal controls.

But this is not enough. What many companies fail to do is go the extra mile, by making ethics part of their DNA.

While internal controls and compliance measures are important, they have not been sufficient to deter companies from engaging in corrupt practices. This is especially the case for companies operating in countries where corruption is rife. While such companies usually abhor corruption, they have a tendency to eventually succumb to it on the rationalisation that “everybody is doing it”, including their competitors.

Interestingly, some of the most ethical companies in the world come from countries with high levels of corruption. India’s Tata Steel (whose parent the Tata group has long been obsessed with ethics) has been ranked among the world’s most ethical companies for five years in a row by the Ethisphere Institute, which tracks and measures ethical business practices around the world.

Today, every politician and bureaucrat in India knows that the Tata group will not pay bribes. But this has not prevented it from prospering.

The 2017 list of the Ethisphere Institute’s honorees also includes Cementos Progreso, a construction company from Guatemala, and Grupo Bimbo, a foods company from Mexico. On the list in 2016 is Natura Cosmeticos, a health and beauty company from, yes, Brazil.

Singtel is the only company from Singapore to have made the list.

Another interesting fact is that in countries where corruption is rife, ethical companies stand out far more than they do in countries with low levels of corruption. In the Third World, such companies are widely admired, attract the best talent and are often well rewarded by investors.

They go beyond having rigorous internal controls in place. They do not penalise employees for failing to win contracts because bribes were not paid, they encourage whistle-blowing (the internal reporting of unethical behaviour) and they emphasise their “zero tolerance for corruption” in every contract they sign.

They also communicate their stand on ethics to society at large.

One recently created tool that can help in this process is the ISO 37001 standard – an anti-bribery management standard developed by the International Organisation for Standardisation. This is designed to help companies establish and implement anti-bribery compliance programmes. Companies that meet the standard can be certified as ISO 37001 compliant.

This would send a signal to would-be corrupt counterparties such as politicians and bureaucrats – as well as stakeholders such as investors and shareholders – that the company will not pay bribes. It is a tool that can help companies build a competitive advantage, and is an insurance against reputational damage.

Last year, France’s Alstom, which has mended its ways, became one of the first companies in the world to be certified as ISO 37001 compliant. The German company, Bosch (Middle East), and Italy’s Terna Group and ENI have also been certified. Microsoft and Wal-Mart were among the companies that announced plans to adopt ISO 37001, across all their global operations.

The Keppel bribery scandal is a cautionary lesson, not only for Keppel, but for all companies in Singapore that operate overseas. Engaging in corruption is risky and dangerous. Countries and companies can unexpectedly get engulfed in corruption scandals, sometimes several years after the corruption takes place. Many of those involved get arrested and are forced to reveal what happened.

Armed with new technologies to aid detection, anti-corruption agencies in the United States and Europe have extra-territorial powers and are aggressive in using them. Singapore’s Corrupt Practices Investigation Bureau also has extra-territorial powers under the Prevention of Corruption Act to deal with corrupt acts outside Singapore as though they were committed in Singapore. Eventually, all gets revealed.

To its credit, Keppel O&M and Keppel O&M (USA) cooperated fully with the investigations – a fact also acknowledged by the US Department of Justice – for which they received due credit. Keppel O&M terminated or disciplined the employees involved in the scandal and has strengthened its compliance and internal controls.

It might go even further. After the settlement was agreed, Keppel Corp’s chief executive officer Loh Chin Hua said: “We must now work hard to win back the trust our stakeholders have placed in us and demonstrate our determination to hold ourselves to the highest ethical standards everywhere we operate.”

But Keppel has paid a heavy price, financially and otherwise.

According to the court papers, Keppel O&M earned US$351.8 million through the bribery scheme in Brazil. But it has had to pay fines of US$422 million and the bribes cost it another US$55 million. On top of that, it has had to suffer a huge reputational loss, from which it could take years to recover.

It was simply not worth it.

A version of this article appeared in the print edition of The Straits Times on January 03, 2018, with the headline ‘Walking the talk on corruption’. Print Edition | Subscribe
.
COURTESY:
THE STRAITS TIMES
PUBLISHED 0500 HOURS AGO
. 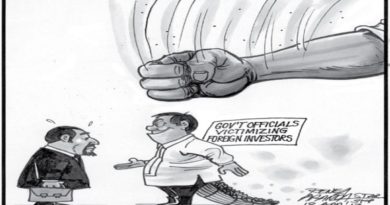 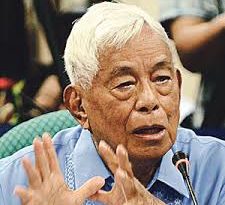 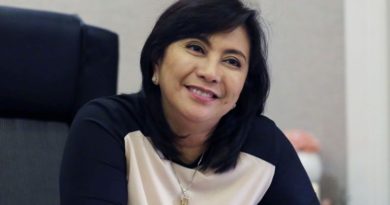 POINT OF VIEW: DUDIRTY’S Last nail for his coffin?