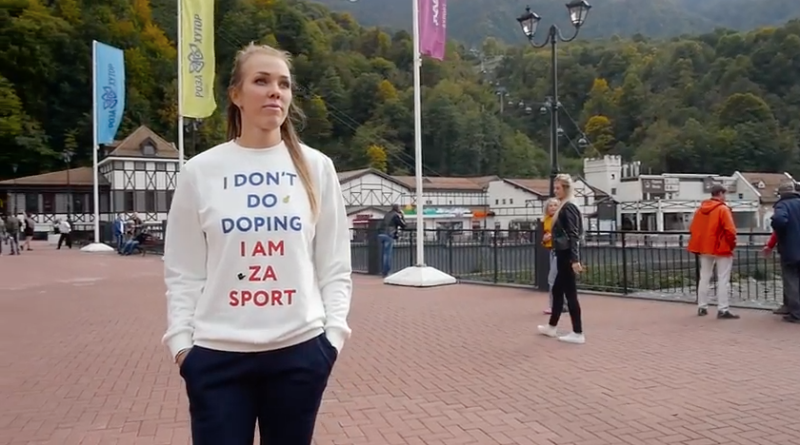 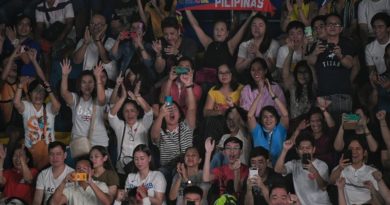 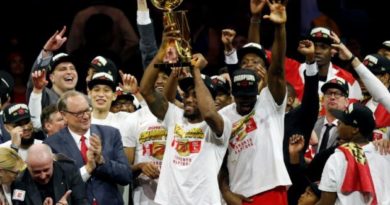 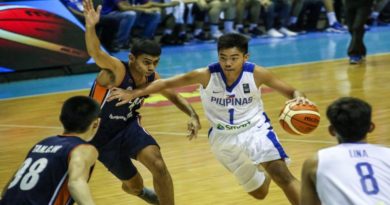 Batang Gilas battles past gritty Malaysia to rule SEABA U-16