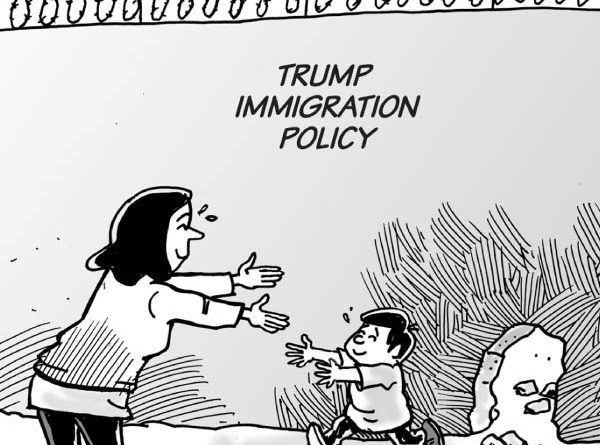 United States First Lady Melania Trump made a rare – and unexpected – plea to end the controversial tactic of American immigration officials of separating children from their asylum-seeking parents upon their arrival at the US border with Mexico.

“What the administration has decided to do is to separate the children from their parents to send the message that if you cross the border with children, your children are going to be ripped away from you,” said one senator in an interview. “That’s traumatizing to the children who are innocent victims and is contrary to our values in this country.”

One congressman added: “This new policy of the Trump administration is undermining the founding values of this country. We saw fear in the eyes of these children who are wondering if they will see their parents ever again. It’s disgraceful. It’s shameful. It’s un-American.” A group of lawmakers visited an old warehouse in South Texas and found hundreds of children in one section, including one four-year-old.

President Trump has claimed that he was simply following an existing law to the letter, but a congresswoman charged: “The president is not telling the truth. There s no policy that has allowed him to snatch children away from their families.”

Mrs. Melania Trump has not been known to speak up on current issues, but she did on this one through her spokeswoman, who said: “Mrs. Trump hates to see children separated from their families and hopes both sides of the aisle can finally come together to achieve a successful immigrant reform…. She believes we need to be a country that follows all laws, but also a country that governs with heart.”

President Trump has long held to an anti-immigrant policy, banning foreign visitors from several Muslim-majority countries in the Middle East, deporting illegal immigrants’ children who had grown up in the US, and threatening to build a wall along the US’ entire border with Mexico.

Last Wednesday, five US states – Maryland and Massachusetts led by Republican governors and Colorado, New York, and Virginia with Democratic governors – refused to send National Guard troops for duty on the US border.

We in the Philippines have long been following immigration developments in the US, one of the reasons being the fact that so many Filipinos are immigrants in the US today, including not a few TNT (tago ng tago) who may soon be facing deportation.

But the current issue of separating children from their parents seeking asylum at the US-Mexico border is one that appeals to all humanity, so that First Lady Melania Trump, usually aloof and uninvolved in administration doings, decided to speak up. The latest reports say President Trump has withdrawn  his separation policy under great national and international pressure. We welcome this move and hope we have seen the end of such policies as this / mb-Published June 22, 2018, 12:05 AM 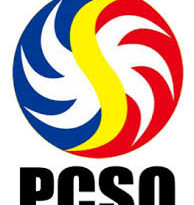 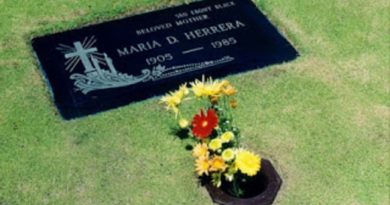 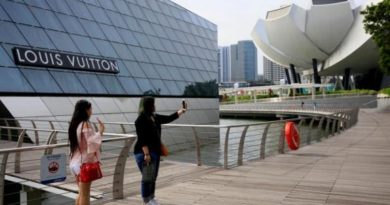