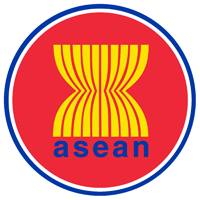 We’d like to bring your attention to an article published by the Inquirer, “Inclusive business the future of Asean” (Opinion, 9/27/18), by Lan Mercado.

We want to clarify that the incumbent secretary general of the Asean is Dato Lim Jock Hoi from Brunei Darussalam, and his term of office is from 2018 to 2022.

Inclusive business the future of Asean

The people of Asean — its leaders, governments, businesses and activists — want an Asia that works for all. Le Luong Minh, Asean secretary general, says the group wants to advance toward inclusive growth and sustainable development. Its Economic Community Blueprint 2025 pictures a region with a resilient, inclusive, people-oriented and people-centered economy.

The Asean region has seen remarkable economic growth. In less than five decades, the gross domestic product  has climbed from $37.6 billion in 1970 to $2.6 trillion in 2016, driven mainly by the exponential growth of private sector enterprise. In the past two decades, over 100 million people have gained jobs, and millions have overcome poverty. Investment is up, infrastructure is rising, trade is expanding, and regional prosperity has boomed.

Yet, despite this economic boom, millions of citizens still struggle with poverty. While the Asia-Pacific is home to more billionaires than anywhere else, more than 70 million in Southeast and East Asia also don’t have enough food to eat. The economic gains achieved by businesses, focused almost exclusively on maximizing profits, have resulted in an ever-widening gap between the rich and the poor.

Income inequality can be captured mathematically by the population-weighted Gini coefficient, which rose by 20 percent in two decades in Southeast Asia — from 32.6 in 1990-1999 to 39.1 in 2014. The evidence is telling: The four wealthiest men in Indonesia have more wealth than 100 million people; in Vietnam, the country’s richest man earns more in a day than the poorest person earns in 10 years; and in Thailand, 56 percent of national wealth belongs to the richest 1 percent.

Women and girls have been left behind. They earn up to 30 percent less than men do for the same work — and while performing two and a half times more household chores and other forms of care work. A study by Asian Development Bank estimates that if women’s workplace participation rises from 57.7 percent to 66.2 percent, in just one generation, Asia’s overall economy could grow by 30 percent.

Clearly, this is an issue everyone should care about, but what is the solution? Given that both growth and inequality seem to be a result of businesses, they also have the strongest potential to change the dynamics of how prosperity is shared—by being more inclusive and responsible. Not only because it’s the right thing to do, but also because that’s where the future and demand are.

What defines a successful inclusive business? Oxfam believes it has three key features.

First, inclusive businesses improve the living conditions of poor people by creating jobs and opportunities for decent living, providing them with skills and access to markets and infrastructure, or delivering goods and services they need and can afford.

Third, businesses will reap commercial success through better productivity and quality and market differentiation and expansion by including poor people in their efforts to create sustainable economic value.

Today, all businesses have a primary and universally recognized duty to respect human rights and pay decent living incomes. On top of that, there is an opportunity for businesses to stand out and be more appealing to consumers by adopting practices and offering services that are more people- and environment-friendly.

However, the real rewards can only be reaped by working in ways where business and society can benefit together, such as integrating social and environmental factors at the core of business operations. The future of business lies in models such as social enterprise, which pursues the dual vision of financial sustainability and social wellbeing and goes well beyond just profit maximization. 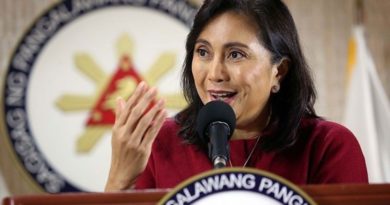 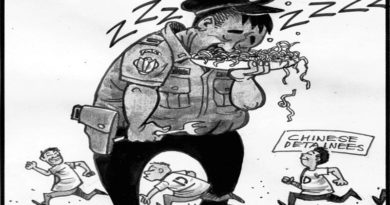 EDITORIAL CARTOONS: Jailbreak at the headquarters . 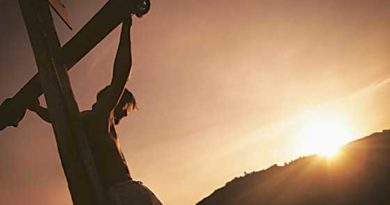