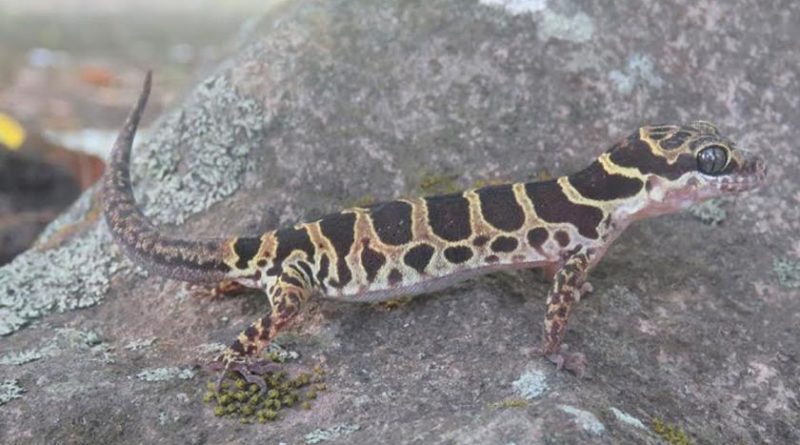 A new species added to the list. Photo – Supplied

And the journey to discover this new breed in Myanmar.

Beside for a torch, plastic and zip lock bags to transport amphibians and reptiles, snack and a bottle of water there is not much else in the herpetologists’ backpacks on their night survey.

Armed with no modern climbing equipments, they nonetheless trek rocky mountains and spend the night up there. The trip is not completely safe; Myanmar’s wilderness teems with poisonous species. Yet, the herpetologist team is committed to conducting their survey.

Last month, Peer J, a biological, medical and environmental sciences journal, officially named and registered a new gecko species in Mt Popa of Manadalay region. The gecko bears the name of the only living person to have ever found the lizard: herpetologist, Myint Kyaw Thura. Also known as Mt Popa’s bent-toed gecko the scientific title of the animal is cyrtodactylus myintkyawthurai.

In May 2017, Myint Kyaw Thura and his team of experts from the Biodiversity and Nature Conservation Association (BANCA) conducted a herpatofaunas survey in Mt Popa, an extinct volcano, about 1518 metres above sea level. Over there, Myint Kyaw Thura discovered two species of geckos – the bent-toed gecko and the flying gecko.

“As soon as we, three Myanmar herpetologists arrived at Mt Popa, I did survey on pedestal hill. I didn’t find. At night, I did a night survey and discovered Mt Popa bent-toed gecko,” said Myint Kyaw Thura, the herpetologist who has discovered two species of geckos in May 2017. He is still awaiting the second species to be registered.

After stumbling upon the geckos, he brought it back to his camp and preserved the gecko in formaldehyde. As DNA sequencing cannot be performed in Myanmar he sent his findings in October 2017 to the Department of Biology of La Sierra University in the USA for a DNA check. The species were confirmed as previously undiscovered and Myint Kyaw Thura had to wait almost another one year till Peer J registered the new species.

In Myanmar’s herpetologist milieu, Myint Kyaw Thura is a rock star. After graduating with a master in zoology from Yangon’s Dagon University, he contributed, with other herpetologists from the USA and Malaysia, to discover 25 new species of geckos. So far, all had been named after the caves they were found such as Sadanensis and Bayintnyensis as they were discovered as part of a team effort.

“The species differ as their habitat, caves or mountains, are different,” he explained.

Although Myanmar is home to wide fauna diversity, finding new species is not easy. Poor equipments hinder the herpetologists’ progress in the country.  “I do not know if the experts in other fields are armed with modern equipments during their survey, but we, herpetologists, are poorly supported. (…) in the past, Myanmar herpetologists used china-made torches. We couldn’t see anything clearly in the dark. We couldn’t discover many new species. Later, I ordered a new torch from theUSA and it work very well” he adds.

Currently, Myint Kyaw Thura is the managing director of Myanmar Environment Sustainable Conservation Company. Previously, He worked for BANCA (Biodiversity and Nature Conservation Association) as a herpetologist and still assists them in their survey as a consultant.

“I am proud that the Mt Popa’s bent-toed gecko was named after me. It is the dream of every zoologist as my name will outlive me,” he said. 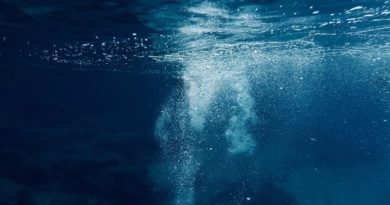 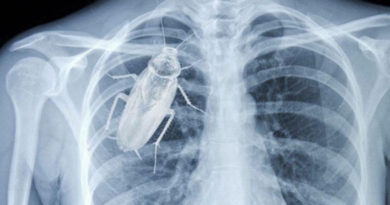 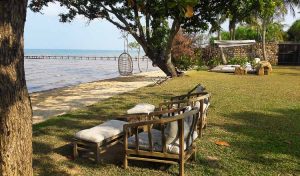